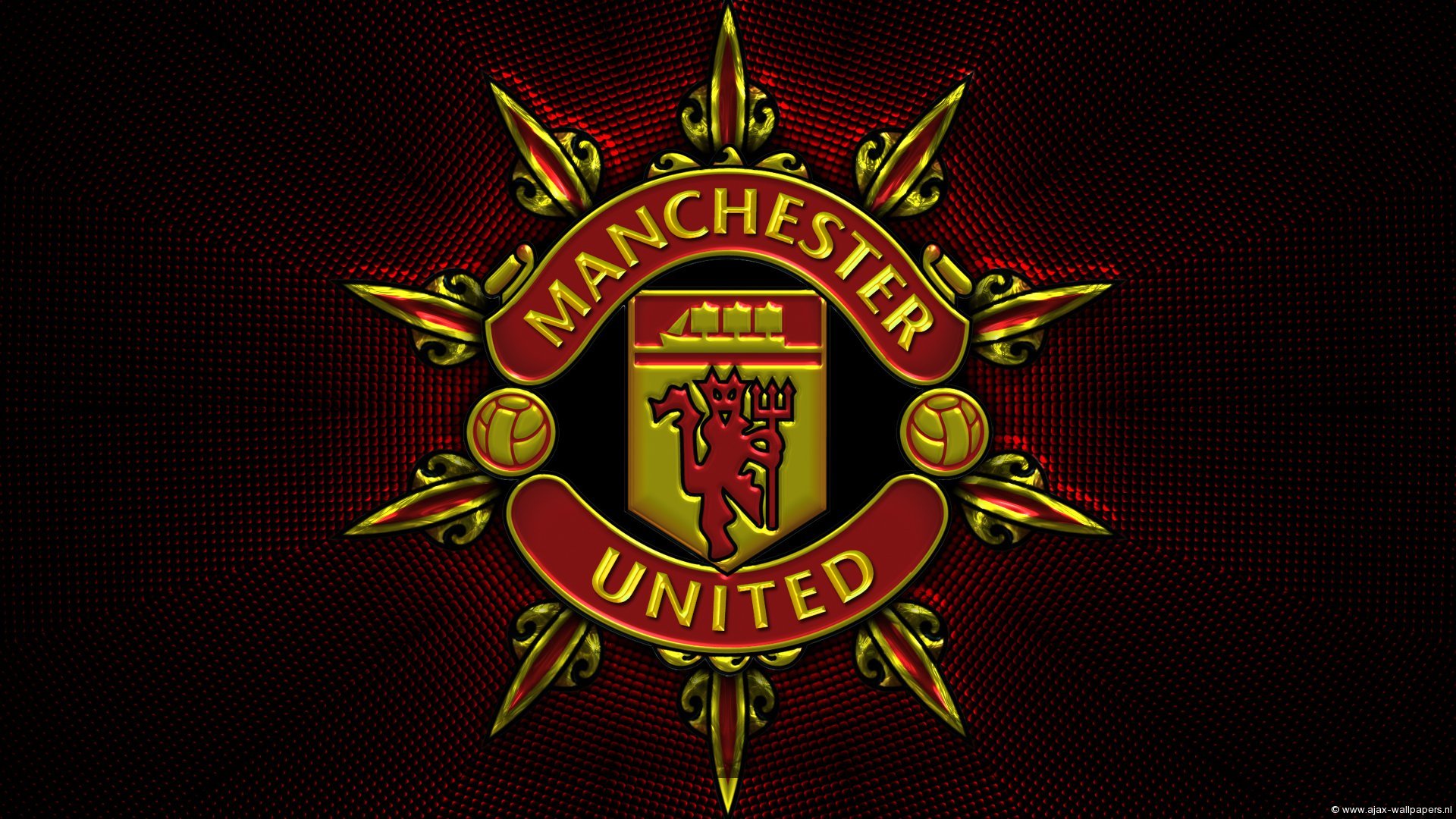 Manchester United have made initial contact with Spanish coach Ernesto Valverde over the possibility of taking up the coaching job at the club on a interim basis pending when a permanent manager is hired.

United is without a permament coach after the sacking of Ole Gunnar Solskjaer.

Michael Carrick oversaw United’s 2-0 Champions League victory over Villareal, Tuesday night, but it seems the club wants someone with a first-hand coaching experience.

Valverde, 57, has had no direct involvement in the English game but speaks the language.

As per the BBC, the club feelx an experienced interim manager, likely working alongside current coaches including Michael Carrick will bring stability and the space to have a comprehensive assessment of the managerial situation.

Valverder’s last managerial role was with Barcelona, whom he guided to successive La Liga titles and the 2018 Copa del Rey before being sacked in January 2020.

Current PSG coach, Mauricio Pochettino has been in the news lately as the preferred candidate for the permanent coaching job at Old Trafford.