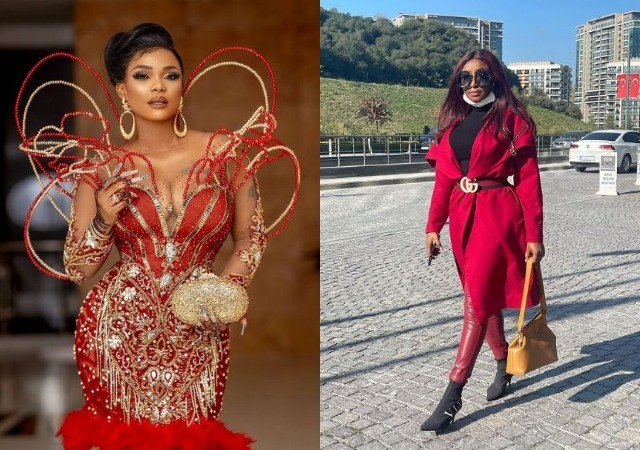 Report has it that popular Nollywood stars, Ini Edo and Iyabo Ojo are at war with each other over a married man.

According to blogger, Cutie__juls who shared the gist on Instagram, the actresses have refused to allow each other to get a fair share, as Ini Edo wants him all to herself, just as Iyabo Ojo.

The married man responsible for the conflict is identified as Taiwo Afolabi, a Nigerian business magnate and lawyer. He is also the current C.E.O of SIFAX Group, a conglomerate that deals in Maritime, Aviation, Haulage, Hospitality, Financial Services and Oil and Gas.

“Wahala for who no gree share sugar bobo in this Lagos

My handsome uncle, Afolabi is a sweet street cake sold at Iyabo junction as well as Ini roundabout

Wahala be like Aunty Iyabo and Sister Ini’s “big god””

Iyabo Ojo Reveals How She Was Raped At Husband’s House 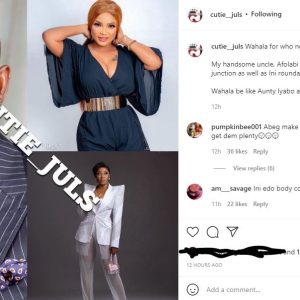