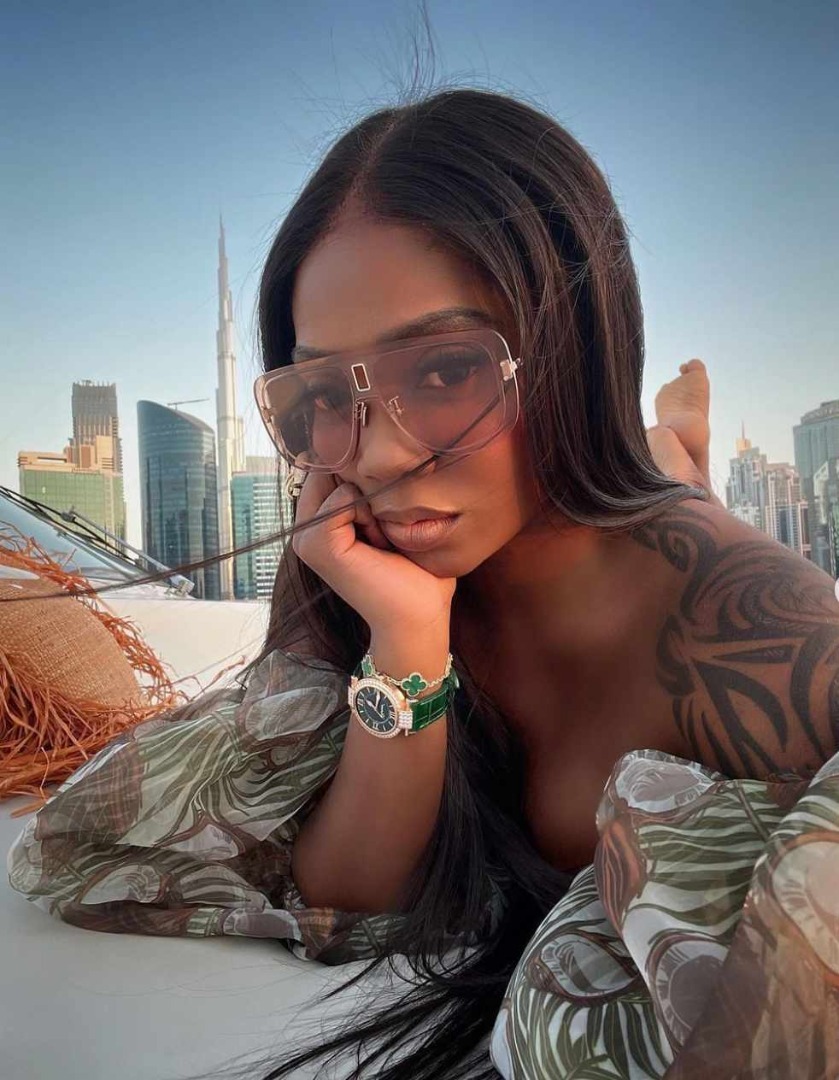 Songstress Tiwa Savage has congratulated her junior colleague Tems on her Grammy nomination, following criticism from Twitter users accusing her of not supporting her female colleagues.

“It’s a big win, but I’m especially proud of myself.” I’m really looking forward to seeing my Queens ooo. Angelique Kidjo and Tems Baby,” she wrote.

Tems received a nomination for Best Global Music Performance for her collaboration with Wizkid, ‘Essence.’

Tiwa, on the other hand, did not congratulate her at the time, prompting Twitter users to accuse her of failing to support her female colleagues in the music industry. 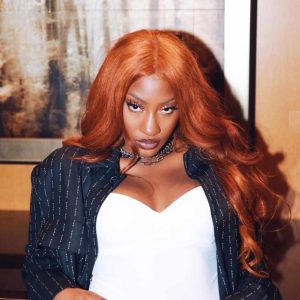 Following Tems’ global success, fans have drawn parallels between the two stars. Many consider her to be a bigger artist than Tiwa after her collaboration with Wizkid, which earned her global recognition, and her international collaboration with Canadian rapper Drake on his latest album Certified Lover Boy.

It is to note as well, that the “Try Me” Crooner, Tems, is the first Nigerian female singer to receive a Grammy nomination.