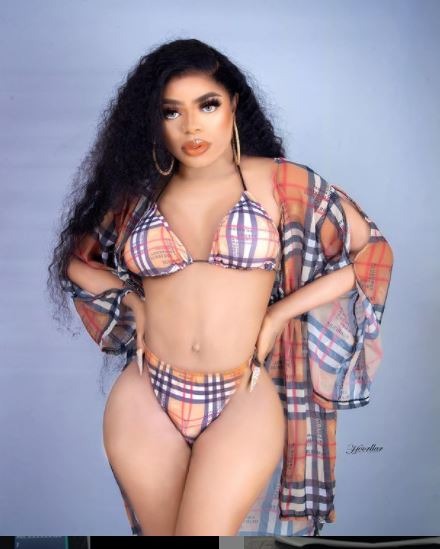 Bobrisky and his guest had walked into the premises of the hotel without knowledge of what was in store for him in the hands of the prankster who had been waiting for his arrival.

ZFancy who walked into Bobrisky, at first expressed love for his personality as he claimed to be one of his biggest fans across social media networks.

In a matter of seconds, Zfacny created a scene by accusing the crossdresser of taking the sum of N7M from his girlfriend.

Watch the video below….