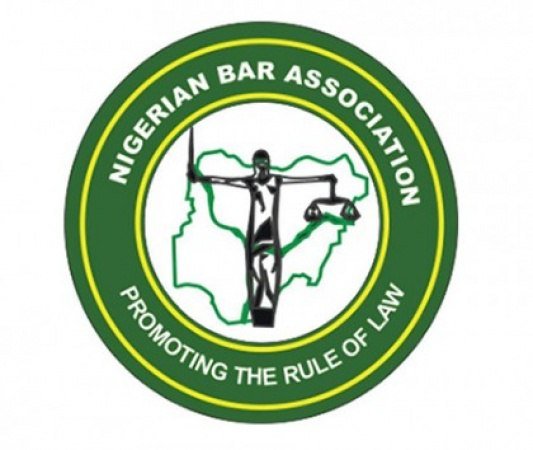 The Nigerian Bar Association (NDA) says the Minister of Information and Culture, Lai Mohammed, was wrong for rubbishing the leaked panel report of the Lagos State Judicial Panel of Inquiry on Restitution for victims of SARS-related abuses.

The legal body made this known through its National Publicity Secretary, Dr Rapulu Nduka, in an interview in Abuja on Wednesday.

The minister described the content of the report as “tales by moonlight”, insisting that there was no “massacre” at the Lekki toll gate on October 20, 2020.

But in a chat with Newsmen, the NBA spokesman stated that the Nigerian government is not open-minded about the Lekki shooting and does not want to accept its mistakes.

He submitted the government’s dismissal of the report shows that it does not want to know the truth about what happened at the toll gate.

Lagos Judicial Panel : There’s No Petition Against Us – Nigerian Army

“It is only normal that we depend on the outcome of the panel to know what truly happened.

“Condemning the report even before the issuance of the white paper shows that the government is not open-minded and does not want to know the truth about what happened at the toll gate.”

How Men Don’t Give From The Goodness of Their Hearts – Lady...

After Snakes Were Found In WC Toilets, Don Jazzy Teach Nigerians Another...