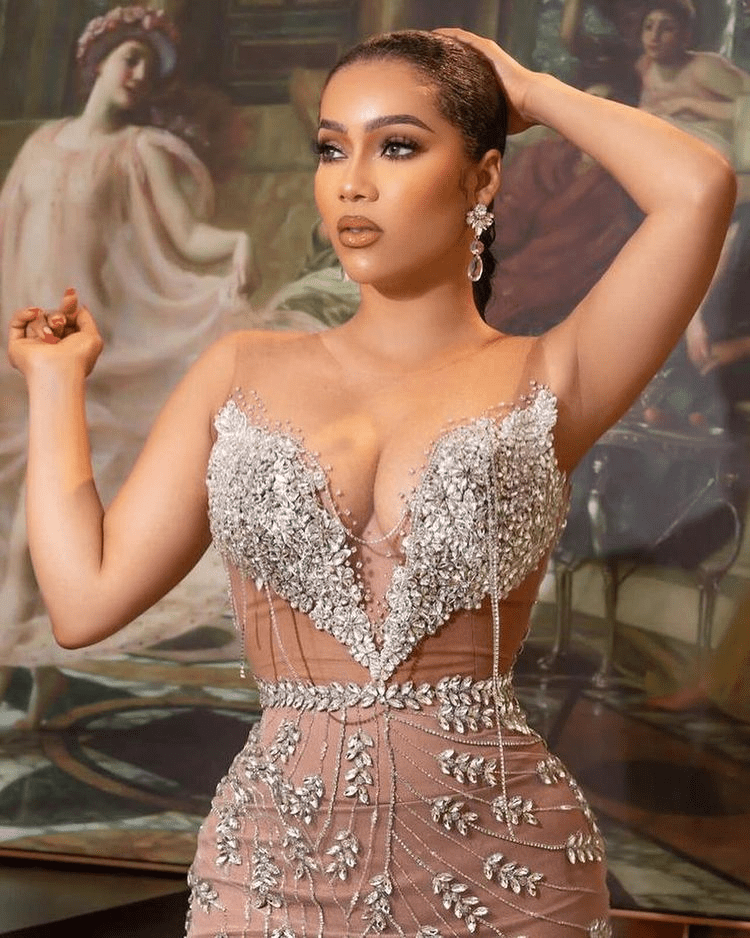 Big Brother Naija star, Maria Chike Benjamin once again gets social media buzzing after she shared a video of herself and a man whose face was omitted.

In the video, the mystery man seemed to be driving the car while Maria did the recording. Her sister could also be spotted at the back seat from which she waved at the camera.

However, Maria got tongues wagging as she refused to show the face of the dude behind the steering.