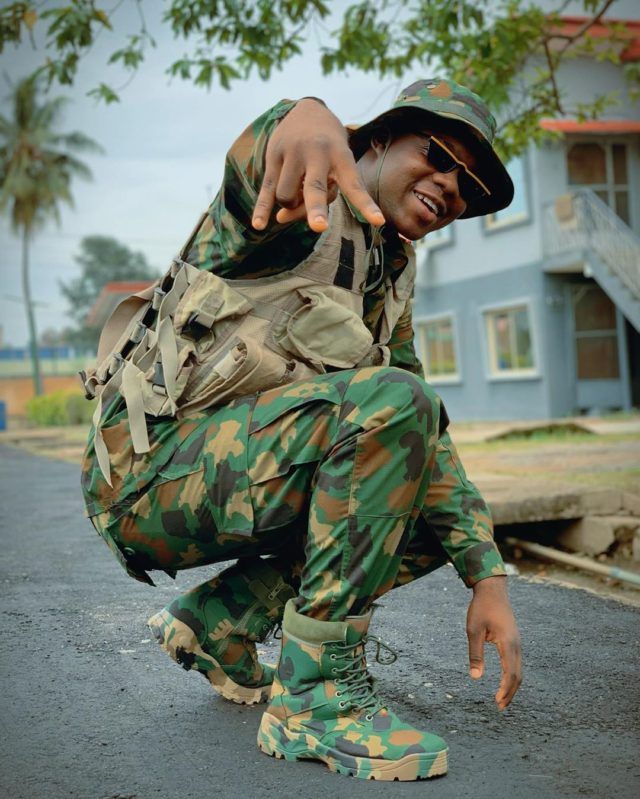 The Nigerian Navy has revealed why comedian, Abdulgafar Ahmad better known as Cute Abiola is yet to be released after 10 days in detention.

Recall that the skit maker was arrested by the Navy for ‘breaching the Social Media Policy and refusal to obey particular orders.

News about him being missing was disseminated by his colleague, Mr Macaroni, which prompted the Navy to issue a press release where they disclosed he’s in their custody.

According to The Punch, Naval spokesman, Commodore Suleman Dahun, when questioned about the release of Cute Abiola, said Ahmad’s (Cute Abiola) case is an administrative matter and is being treated as such.

“An administrative process is on regarding the matter. Period!”  He affirmed.

Regina Daniels Tackles Ex Lover, Somadina Over His Recent Comment About Her (Screenshot)