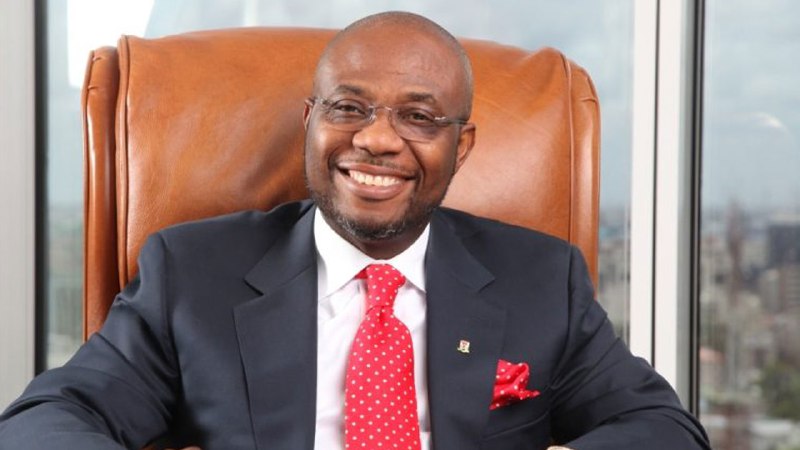 Nigerian businessman, Ernest Azudialu-Obiejesi, chairman and chief executive officer of Nestoil Group, may be in for more trouble with the Economic and Financial Crimes Commission, EFCC.

The Anambra-born business mogul has had his fair share of trouble from the anti-graft commission in recent times.

Recall that the EFCC had weeks back sealed Azudialu-Obiejesi’s expansive residence on Modupe Alakija Crescent, formerly known as Ikoyi Crescent.

The EFCC, which had marked the ultra-modern property with signature red ink, had to wipe it off hours later after numerous phone calls were alleged made to some highly influential people.

According to reports by The Witness, one of the Nigeria’s new generation banks has dragged Azudialu-Obiejesi and his Nestoil Group before the EFCC.

It was gathered that the bank dragged the businessman over an unpaid loan amounting to the tune of N20.3 billion.

In a petition to the anti-graft agency, the financial institution alleged that Azudialu-Obiejesi and his company have refused to service or pay the said loan.

Guaranty Trust Bank Limited, had previously had a running battle with the Anambra-born businessman over unpaid loans, the sources claimed.

Nestoil, incorporated in Nigeria in 1991, offers engineering, procurement, and construction (EPC) services to the oil and gas industry.

See 15 Teams That Have Qualified For Champions League Round Of 16...

If I Become President, You Will Be Proud To Be Nigerian –...