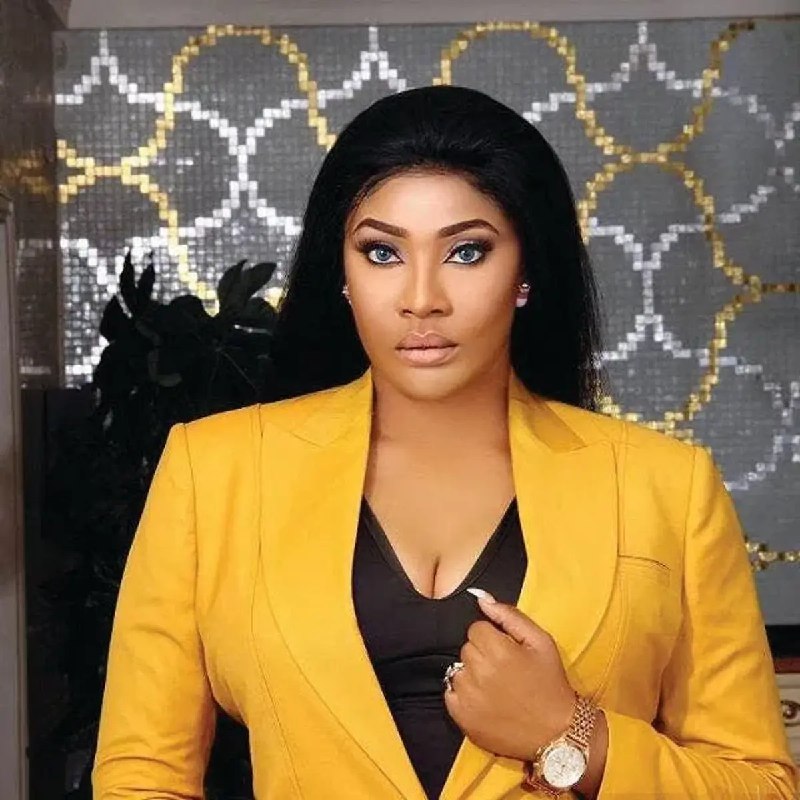 Popular Nollywood actress, Angela Okorie emphasizes the dangers of building a man with low integrity from the ground up.

The screen diva who was once called out for having an alleged affair with both a husband and wife made it known in a post via her social media page of the need to be wary of men who cannot be trusted.

Sharing stunning photos of herself in a casual outfit and sunshades, Angela Okorie reiterates the impending heartbreak from making such a decision.

Angela Okorie: How Old, Is She Married, Everything You Need To Know

“It’s a dangerous Thing to build up a man Of low integrity!! It’s Like Sharpening the Knife that will Be used to Stab you,” she wrote.