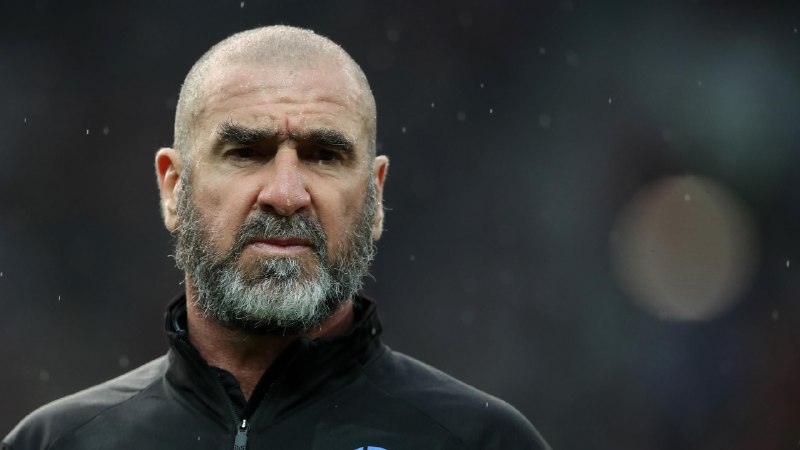 French actor and former professional footballer, Eric Cantona, has ‘declared’ himself as the new manager of the English Premier League club, Manchester United.

Anaedoonline.ng understands that Cantona made the announcement in a video clip posted on his Instagram page on Thursday, November 25.

However, amid rumours linking different coaches to fill Solskjaer’s vacant position, Cantona posted a video on the social media platform claiming to be the new United boss, adding that he will name his staff later.

The 55-year-old said: “Hello my friends, I would like to tell you in exclusivity that I am the new manager of Manchester United.

“I will tell you later the name of my staff. See you soon.”

Anaedoonline.ng understands that Cantona made 185 appearances for United between 1992 and 1997 racking up 82 goals.

He helped the club secure four Premier League titles and two FA Cups for Sir Alex Ferguson’s side during that period.

However, Liverpool manager Jurgen Klopp has denied describing the Africa Cup of Nations tournament as a “little tournament”.

Anaedoonline.ng reports that Klopp addressed the claim on Wednesday during his Champions League post-match press conference.

The Liverpool manager said his comment on Saturday was not meant to insult the tournament.

When asked on Saturday if he was “relieved” Liverpool had got through a busy period with “no international break until March.”

Klopp added: “I’ve heard that so often that there’s no international break until March. In January, there’s a little tournament in Africa, I just want to say, and I think Asia is playing games, too – South America as well, great, can’t wait.”

During the press conference, a Nigerian journalist had said Klopp had insulted the players, fans, people, and the continent of Africa with the comment.

But addressing newsmen after Liverpool had secured a fifth straight win in the competition to beat Porto 2-0 on Wednesday, Klopp said his remark was a way of expressing his frustration at losing vital players at an important stage of the season.