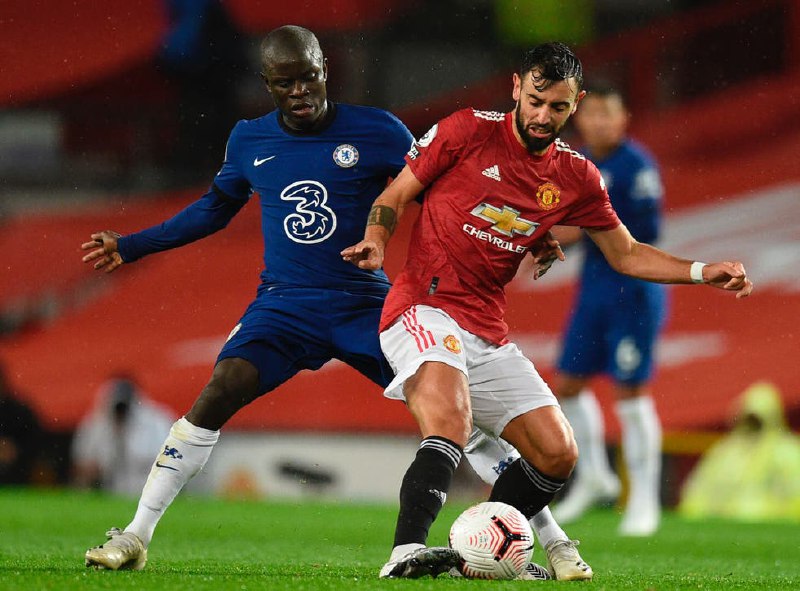 Manchester United have confirmed that their caretaker manager, Michael Carrick will be without three key players when they take on Chelsea in a Premier League tie on Sunday evening.

Man United, in a post via their website on Thursday, said captain Harry Maguire, Paul Pogba and Raphael Varane would miss the Chelsea clash this weekend at Stamford Bridge.

Maguire was shown a red card in Man United’s 4-1 defeat to Watford last weekend, meaning the England centre-back is suspended for the clash with Chelsea.

Meanwhile, Pogba remains sidelined with an injury he picked up while on international duty with France national team.

Varane, on the other hand, picked up a thigh injury against Atalanta in the Champions League at the start of November and remains out for this weekend’s match in London.

However, Man United defender, Luke Shaw, will be assessed after being concussed in the Manchester derby recently.

Man United head to the game following a 2-0 win over Villarreal in the Champions League on Tuesday.

The Red Devils currently sit in the eighth position on the Premier League table with 17 points from 12 games.

I Blocked Him Because He Asked Me For Transport Fare Barely 48...