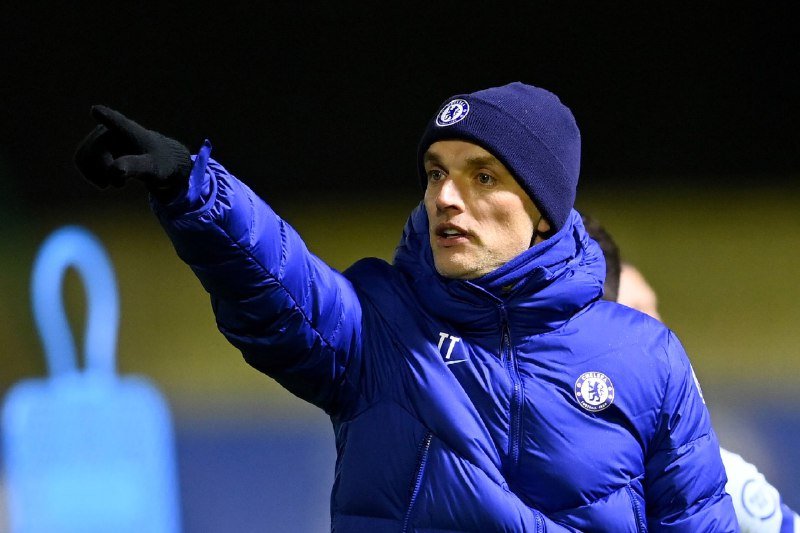 Chelsea boss, Thomas Tuchel, has named the players that will miss his side’s Premier League clash with Manchester United on Sunday.

Tuchel said Ben Chilwell and Mateo Kovacic, will not take part in Chelsea’s clash against Man United at Stamford Bridge, adding that N’Golo Kante is a major doubt for the game this weekend.

The Blues manager spoke on Friday during his pre-match press conference.

Tuchel said, “Ben is out,’ stated the boss. ‘He has a partial injury of his ACL [anterior cruciate ligament] and the decision is to treat it conservatively.

“The next six weeks will tell the story if he makes it and will be fully available, or if he needs surgery after that.”

Tuchel added, “Kova is still out for the game on Sunday.

“N’Golo twisted his knee a little bit [against Juventus]. He feels quite better since the game but it seems like he will be out for some days or one week maybe. We have a little hope but it would be almost a miracle if he makes it [to play against Man United].”

The kick-off time for Chelsea vs Man United is 5:30 pm.