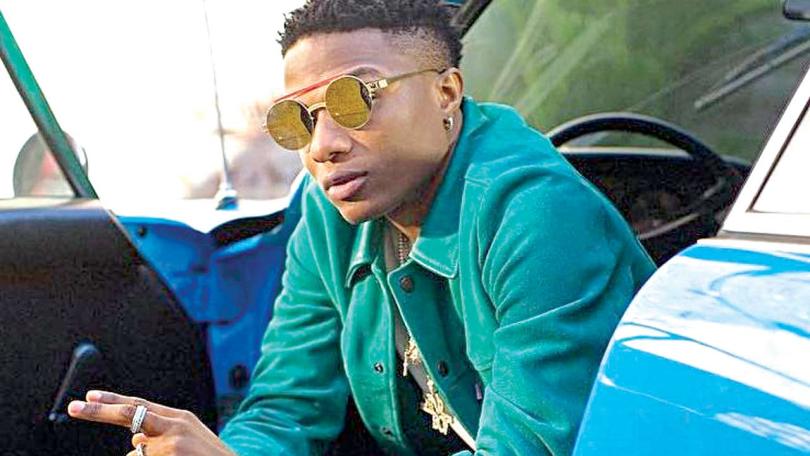 Ace crooner, Ayodeji Balogun Ibrahim better known as Wizkid wowed many after he used a fan’s phone to make a video during a concert.

Big Wiz who is known for his remarkable successes in music has come to be an idol for a lot of individuals, both home and abroad.

Recall that a group of ladies got into a fight while the concert was ongoing in a bid to get hold of the sweaty towel Star Boy threw into the crowd.

However, as a way of spicing up the performance, Wizkid gently took a fan’s phone and made a short video with it before handing it back to the fan which heightened excitement among the crowd.