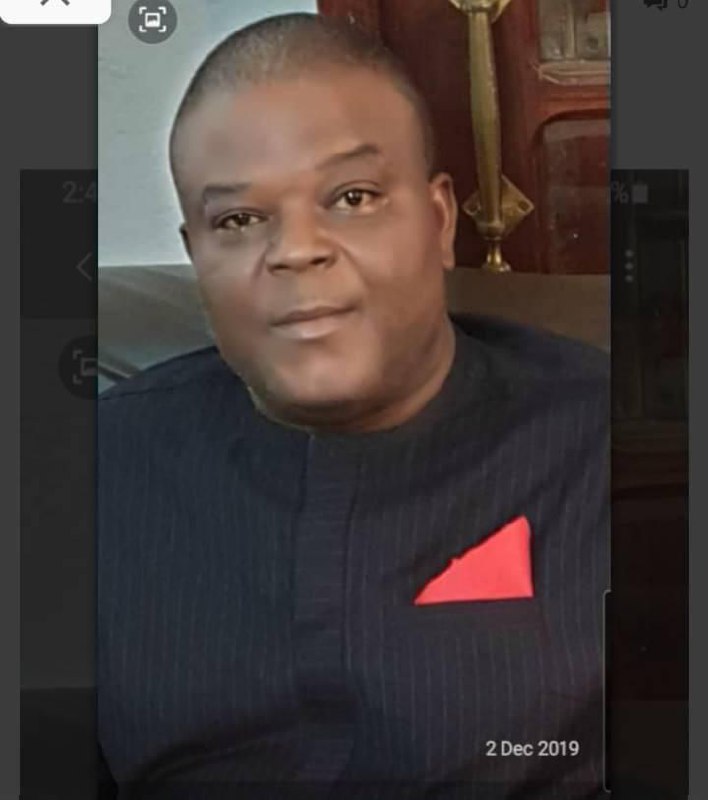 Prince Obianaefo Orizu who is a member of the Chartered Institute of Arbitrators, UK with a Diploma, International Commercial Arbitration was elected on Friday 26th November, 2021, as one of the Director in Cutix Cables, during the 38th Annual General Meeting of the company, which held at the company’s headquarters at 17, Osita Onyejianya Street, Umuanuaka Otolo, Nnewi, Anambra State.

The Nnewi Crown Prince who will join other eight (8) Directors of the company was elected after he got majority of the votes of the shareholders present in the meeting.

Although it is not clear on the particular role the son of the revered Traditional Ruler will play in company as a Director, Cutix Cables Plc which announced a revenue profile of 6.7 billion naira, a Profit Before Taxation (PBT) of N899,827 million, and a total of N594,023 million as the Profit After Tax (PAT) for the financial year ended April 30, 2021, has continued to make serious progress in the last few years. 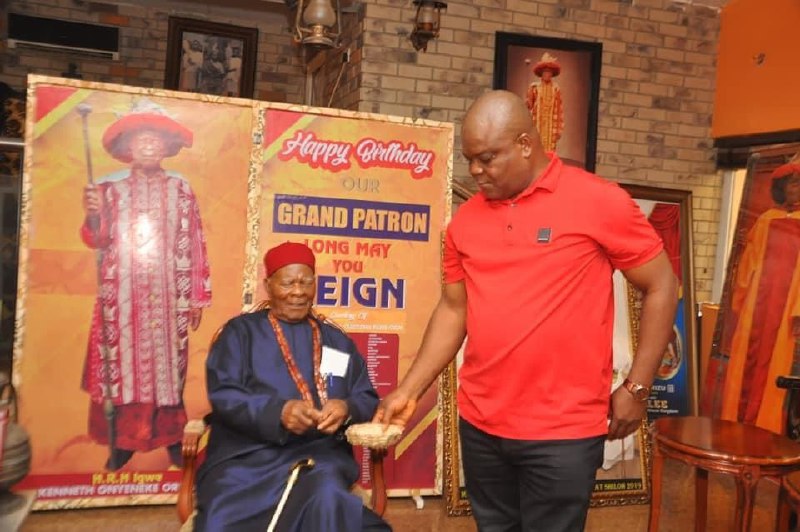 Prince Orizu Charles Obianoefo is the first son Igwe Nnewi Traditional Ruler, His Royal Highness, Igwe Kenneth Onyeneke Orizu (III. He is the crown prince of Nnewi. Prince Obianaefo is a member of the Chartered Institute of Arbitrators, UK with a Diploma, International Commercial Arbitration. He obtained an L.L.M from the University of Jos, a B.L. (HONS) in Law from Nigeria Law School, Abuja.

Prince Obianaefo worked with Oriji Nwafor Orizu and Associates as an associate from 2000-2003. To date, he serves as a principal partner of Obi Orizu and Co., Chairman, Orizu Petroleum Limited, Chairman at Royal Falls Park and Resort Limited, Apple Pages Network Limited, and President of Igwe Nnewi Arbitration Panel. He is also a Principal secretary to the Igwe Nnewi.

He is a fellow of the Chartered Mediators and Conciliators. He is a fellow of the Nigerian Institute of Management, Nigerian Bar Association, Pan African Lawyer Union, and International Bar Association. He is a Haul Harris Fellow of Rotary International, Member of Board Trustees, Pentecost University. He is an Honoraryold Studen, Hope Waddle Traning Institute, Calabar, Patron Nnewi Sports Club, Nnewi and Charter President, Rotary Club of Nnewi Urban.