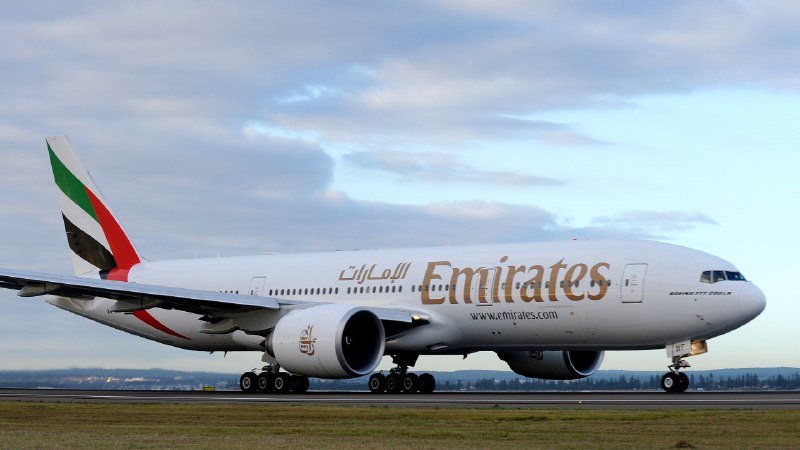 Emirates Airlines belonging to the United Arab Emirates (UAE) have been cleared to fly into Nigeria without any condition.

Anaedoonline.ng reports that this was disclosed in a statement on Saturday by the Director of Public Affairs in the Ministry of Aviation, James Odaudu.

The statement quoted the Minister of Aviation, Hadi Sirika, as saying that the Nigerian Government and the United Arab Emirates (UAE) have settled their differences.

Recall that the Muhammadu Buhari government had barred Emirates airlines from flying into Nigeria over UAE’s travel restrictions on Nigerians as regards COVID-19 protocols.

But the minister stated that the ban was lifted following successful dialogue with the UAE, adding that the country had also removed all discriminatory policies on Nigerians.

Siriki equally stated the ban was lifted due to the calls by Nigerian travellers to resolve the impasse with the Middle East country.

He, however, commended the understanding of Nigerians in spite of the hardships experienced as a result of the spat between the two countries.

He said: “We have received communication from UAE removing some of the conditions of travel of which we had concerns about. Having done so, we feel we should lift the ban on the suspension of Emirates Airlines.

“All the impediments on Emirates have been lifted and that the airline can now operate in Nigeria.”

Recall that Emirates had in February asked Nigerian travellers to conduct rapid COVID-19 tests before departure.

This travel restriction led to a ban on Emirates flights in Nigeria. The ban was later lifted after the airline agreed to stop the rapid antigen tests.

However, in March the federal government reintroduced the ban, explaining that Emirates had continued to conduct rapid antigen tests for passengers before departure from Nigeria.

LATEST: Emirates Airlines Yet To Lift Ban On Flights To And From Nigeria

LATEST: Nigerian Govt In Face Off With UAE Over Alleged Discrimination Against Nigerians