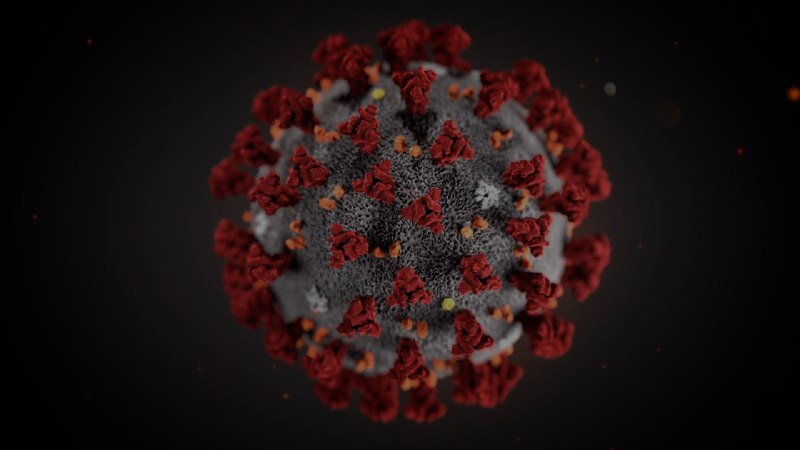 What is omicron? New COVID variant in South Africa explained

The new mutation of Covid-19, which appeared in South Africa and is called Omicron, is described as “worrying” by the WHO. The scientific community is trying to find out if it is resistant to vaccines.

This variant of Sars-CoV-2 responsible for the Covid-19 pandemic was identified in several southern African countries in November. The majority of the sixty cases identified on Friday, November 26, 2021 (after sequencing of the virus) have been identified in South Africa. The variant was classified by the WHO among the “variants to watch” on November 24 before being upgraded to a “variant of concern” on Friday evening.

The first case in Europe

A first European case was identified in Belgium this Friday, November 26, in an unvaccinated person coming from Egypt, having passed through Turkey, before arriving on Belgian soil on November 11. Outside the seven countries of southern Africa, a case had been identified in Hong Kong and another in Israel, in travellers returning from Africa.

So much noise for so few cases?

This variant has a large number of mutations in the S protein. It is this protein that allows the virus to enter our cells, and it is, therefore, that which is targeted by vaccines and treatments.

The emergence of this variant could be correlated with an upsurge in cases in several regions of South Africa, the most affected country on the African continent. The number of daily Covid cases there is still only around 3,000 and there are 42 cases per 100,000 people. The South African Pr Tulio de Oliveira, whose lab had identified the Beta variant, asserts, however “that in less than two weeks, this variant has become dominant”. According to him, it is highly contagious and responsible for “90% of infections in the Gauteng region”, the most populous in the country.

The WHO is cautious and insists that the contagiousness and virulence of the virus will not be known “for several weeks”.

After the United Kingdom on Thursday, several countries, including France, suspended air links with South Africa, Namibia, Lesotho, Eswatini, Zimbabwe, Botswana and Mozambique. “All air travel to these countries must be suspended until we have a clear understanding of the danger posed by this new variant,” said European Commission President Ursula Van der Leyen. The United States is awaiting “additional information”. The WHO recalled Friday that it advises against “the implementation of travel restriction measures”.

The Asian stock markets were the first to take the hit, followed by European and American markets. They all opened lower on Friday. The values ​​linked to air transport and tourism were particularly affected.

The maker of the Comirnaty anti-Covid vaccine, Pfizer, ” immediately launched studies on the variant” and expects results “no later than two weeks” according to a spokesperson. He estimates he can eventually develop a new vaccine in 100 days.

Many media were already using the variant name Nu to denote B.1.1.529, anticipating that the WHO would assign a Greek letter to this variant, such as the four variants of concern (Alpha, Beta, Gamma, Delta) and the two variants to follow (Lambda, Mu). Eventually, the WHO zapped the Nu to jump to Omicron.