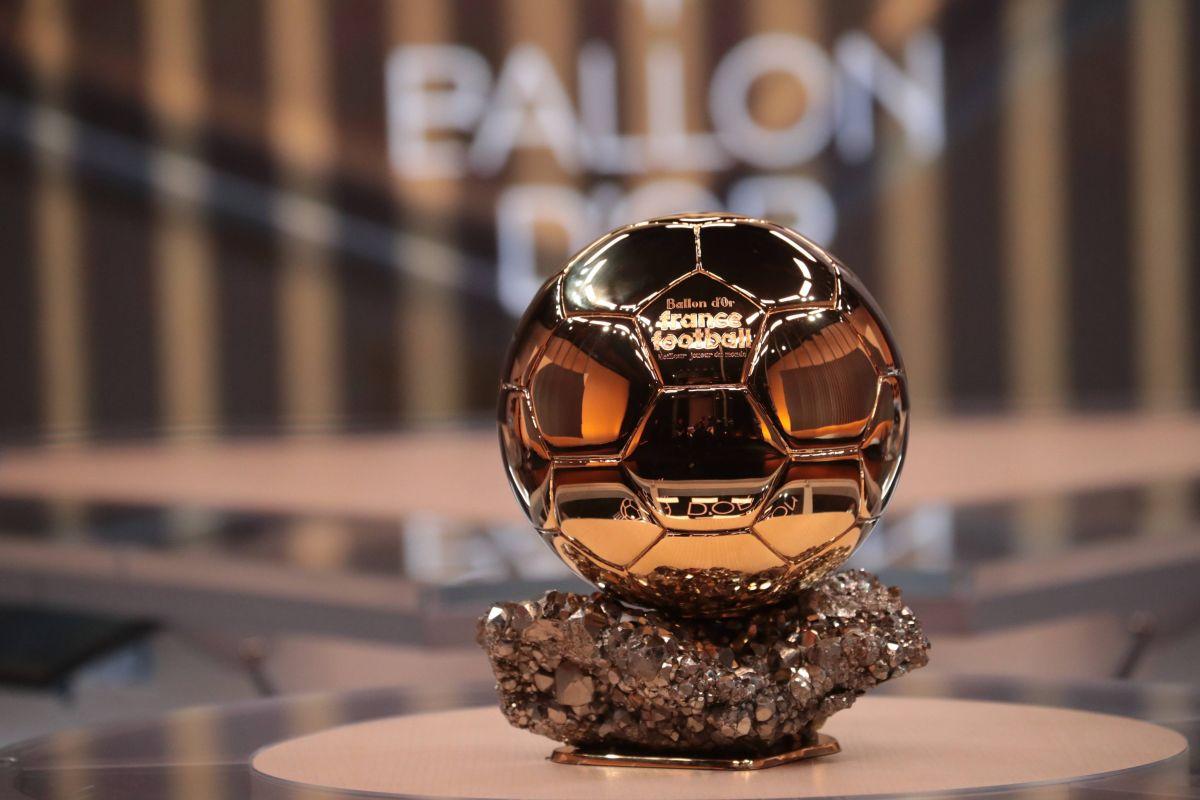 Messi has won the most coveted individual player award six times, leading his rival Cristiano Ronaldo with one award.

However, while sportsmen, players and fans await the announcement of this year’s award slated for Monday, November 29, Evra took to his Instagram account to extend his congratulations to the Argentine.

Anaedoonline.ng understands that the former France left-back uploaded a photograph on his social media in which he and Messi can be seen jostling for the ball in an old Manchester United v. Barcelona UEFA Champions League encounter.

“Congratulations to @leomessi for winning another Ballon d’Or,” Evra captioned.

Anaedoonline.ng reports that Messi has been named among players to possibly win this year’s award.

The Argentine is faced with competition from the likes of Poland and Bayern Munich forward, Robert Lewandowski, who, last season, won the Bundesliga, Club World Cup, and DFL-Supercup, and also set a goal-scoring record in the Bundesliga.

Expressing his confidence in Messi winning the award earlier, Evra said in the comment section of his original Instagram post that he is only predicting the future by congratulating Messi.

“When I talk, it’s because [Cristiano] is my brother and when I told you the future you all say it’s a robbery. I love you all.”