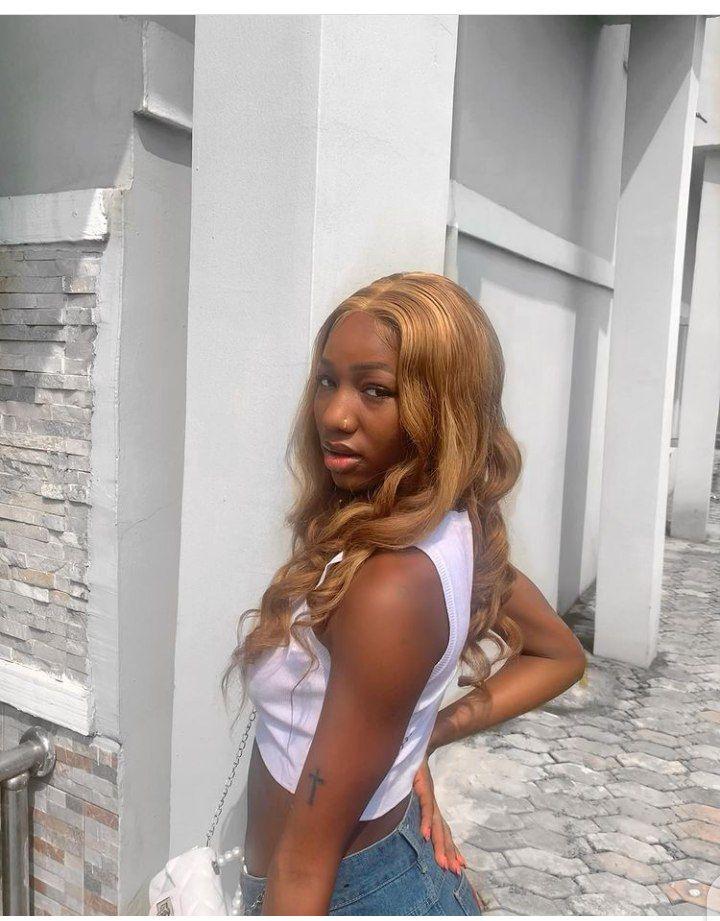 Budding disc jockey, Michelle Abesin, aka DJ Michelle, who was pronounced dead by her family after her alleged disappearance for 24-hours has finally spoken out.

Anaedoonline.ng reports that DJ Michelle, a fast-rasing female DJ was rumored to be dead by her friends hours after posting beach photos.

It was gathered that the DJ had gone to the beach with friends and allegedly went missing on Thursday, Nov. 18.

Her family members and friends, including celebrities, via Instagram mourned her, after the DJ’s sister announced that people stood by and did nothing while she drowned.

She was however found hours later, which many tagged a miracle.

Following the incident, the Dj has been under intense criticism as many social media users claimed she faked her death.

In a new statement, the Dj addressed the issue in a post on her Instagram page on Sunday, November 28.

She thanked the man who saved her and everyone who has genuinely reached out to her.

DJ Michelle urged the public to disregard any disinformation about her.

Read her statement below;