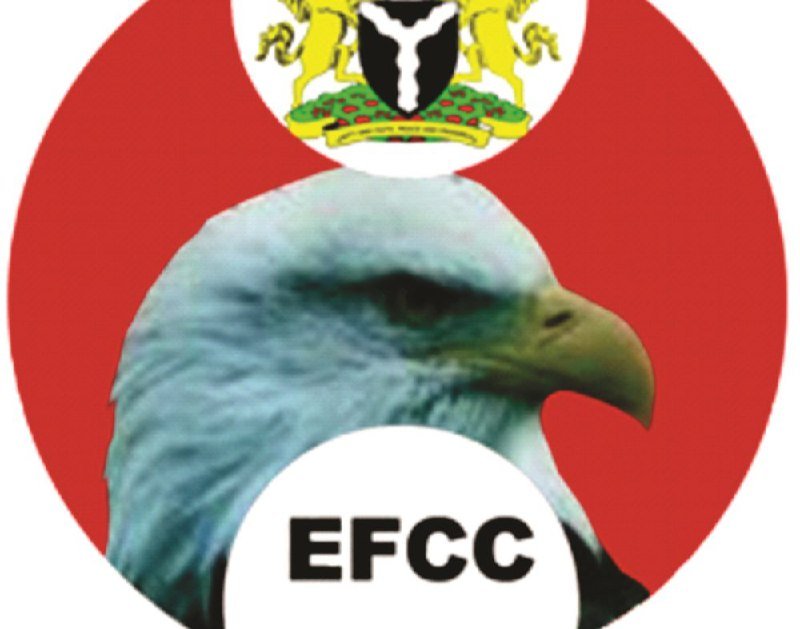 The officials who are said to have arrived just before midnight on Saturday and operated into the early hours of Sunday morning, allegedly broke into guest rooms unannounced.

Witnesses told Peoples Gazette that the EFCC arrested many guest during the operation without presenting any warrant, accusing them of being Internet fraudsters.

“They accused my friend Emmanuel of being a Yahoo boy and stripped him and his girlfriend,” a witness said on Sunday morning. “They were also robbed of their money and phones before being badly tortured.”

“He was not taken away but we don’t know how we can get his phones and money back,” his friend who witnessed the incident said.

Anaedoonline.ng reports that the EFCC had constantly faced backlash over its newly-found tactics of storming hotel rooms and homes without duly obtained warrants, arresting young Nigerians and parading them as internet fraudsters.

Recall that Gbenga Daniel, who was governor of the state from 2003-2011, has for years owned Conference Hotel in Sagamu, Ijebu-Ode and Abeokuta.