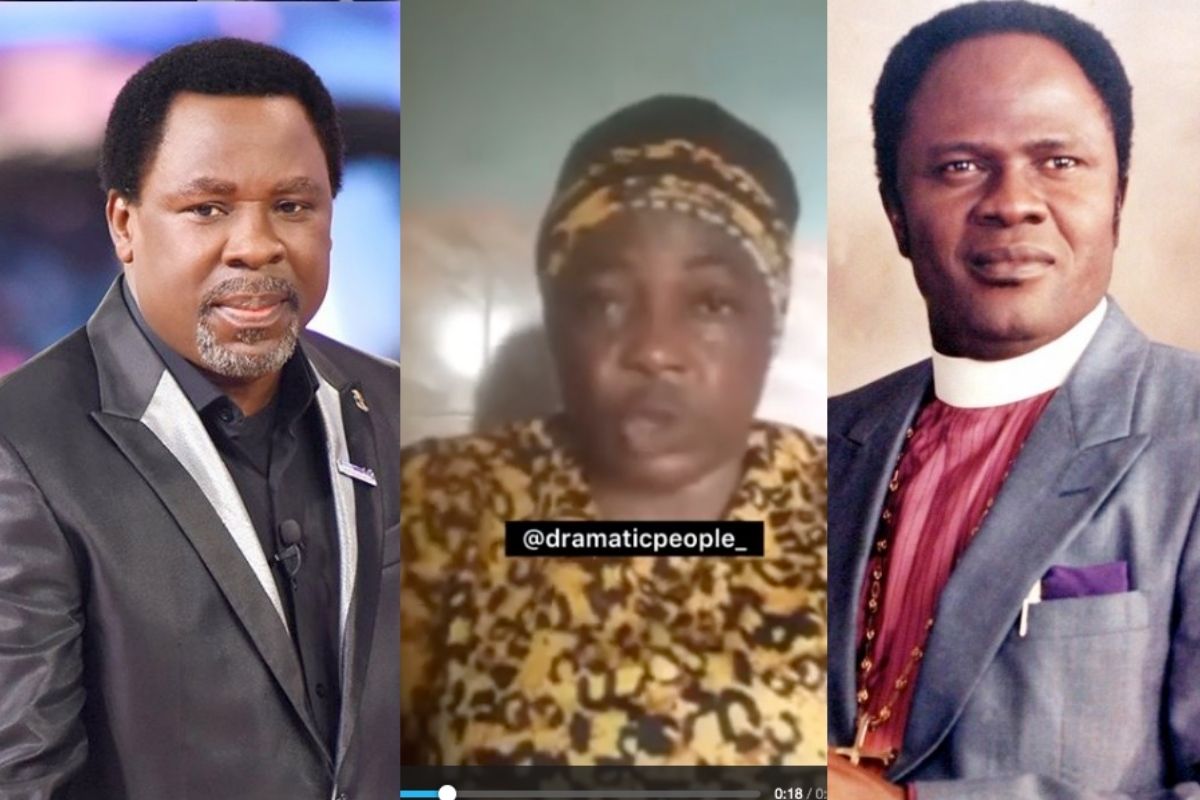 A female pastor who claimed she went to hell and had contact with some people while in hell has confessed that her statement was a lie and has apologized to her congregation.

The female pastor whose name was not given had earlier told her church members that she went to hell and came back.

However, the cleric in a video spotted online has apologized to her church members, claiming that she did not go to hell.

According to the female pastor, her earlier statement about going to hell and coming back is a lie from the pit of hell.

She further stated that she did not see Jesus Christ, father Abraham, and many Angels in heaven as she had earlier claimed.

The cleric took out time to ask for forgiveness from her congregation for lying to them.

This is coming after she alleged that the late founder of Synagogue, Church of All Nations, Prophet Temitope Balogun Joshua, and Bishop Benson Idahosa of the Church of God Mission International are in hellfire.

In a viral video, the self-acclaimed preacher revealed that she has been to hellfire, recounting her experience and how she saw the body of late TB Joshua in hell.

The self-acclaimed preacher also warned pastors not to wed their members with rings as it might lead them to hell.

She further claimed that Bishop Idahosa did all these without knowing it will lead him to hellfire.

What I’ll Do If Adeboye, Idahosa Are Being Abused – Oyedepo Reveals