Ten (10) Things To Know About The Late Wife Of Billionaire Businessman, Cosmas Maduka 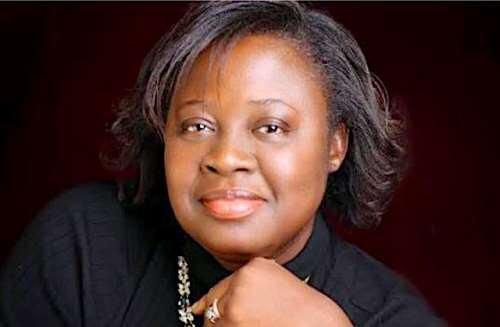 The death of Mrs. Charity Maduka, wife of Nigeria billionaire businessman and Philanthropist, Cosmas Maduka, is a huge blow not only to the husband but also to Coscharis Group, a company with an assorted interest in Manufacturing, ICT, Petrochemical, Auto consideration, and Auto Components, Automobile Sales and Services, Agric and Agro-Allied business areas.

Mrs. Charity Maduka who reportedly died on Sunday in Nnewi after suffering from a stroke, has been a source of support to Cosmas Maduka and an engine room in Coscharis Group.

According to reports made available to Anaedoonline.ng, Charity slumped in the staircase after returning from a trip in Owerri, and those around revived her using water and other conventional methods, but later died hours after waking up. 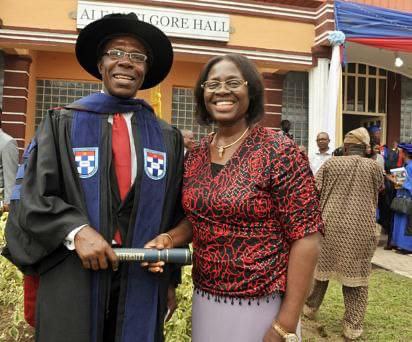 1. Charity Nchedochukwu was born in Jos, Plateau State in 1958.

2. She hails from Otolo Nnewi, while his father, Federick Ikedife was a farmer, her mother, Janet Ikedife, was a petty trader who sells Bean Cake (Akara).

3. Out of the ten (10) children of her parents, Charity is the 6th and her immediate elder brother is blind.

4. Charity got married to Cosmas in 1975 at a very young age, after the latter met the former in Church, the union is blessed with four (4) children, Cosmos Jr Maduka, Jonathan Maduka, Peter K. Maduka and a daughter, Charity Ngozi Maduka.

5. Before Cosmas married Charity, the Ikedife’s opposed the union to the extent that one of the uncles of Charity shot Cosmas and warned him to stop coming to seek the hands of his brother’s daughter in marriage.

6. In the early part of the marriage, when Cosmas had nothing, Charity dusted her certificate and got a job where they were paying her N85 to support her husband. 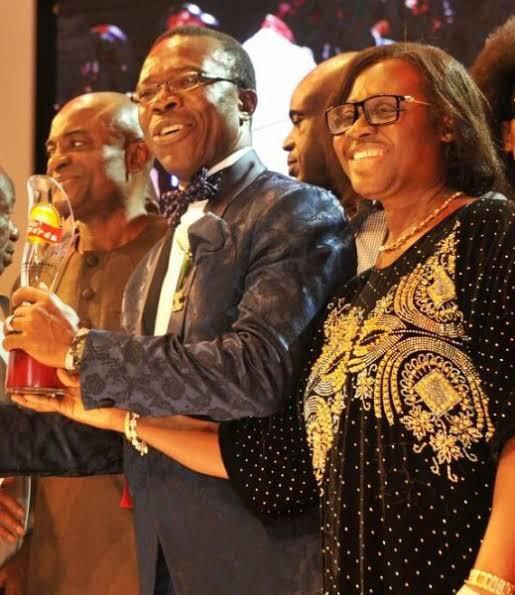 7. According to her husband, Charity was his first employee when he started importation from Japan. Whenever he travels to Japan, his wife stays in the shop, when he sends a consignment of goods, Charity sells it and when he returns, he collects the cash and returns to Japan.

8. In 1982, after Cosmas parted ways with his business partner, Dave, he started up a business called Coscharis. The name Coscharis was formed from the combination of two names: his name, Cosmas, and his wife’s name, Charity.

Video: An Encounter With Dr. Cosmas Maduka(Coscharis) That Changed The Life of Dr. Stanley Uzochukwu, CEO of Stanel Group