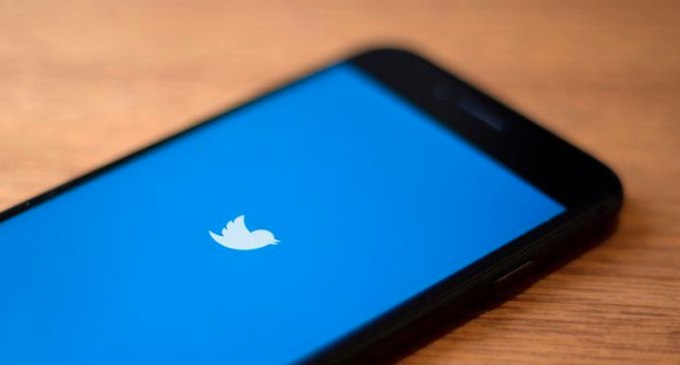 Social media platform, Twitter, has agreed to all the conditions presented to it by the Nigerian Government in order to lift the suspension of its operations in the country.

Anaedoonline.ng reports that the Minister of State for Labour and Employment, Festus Keyamo (SAN), made the disclosure during an appearance on Channels TV’s Sunday Politics.

Keyamo stated that Twitter has met the 12 conditions given to it by the federal government and the suspension of their operations in the country will soon be lifted.

The minister stated that a technical committee was set up by President Muhammadu Buhari to meet with Twitter and review their operations since its ban in the country and to find a solution to the impasse.

He submitted that the committee has recorded significant progress since its inauguration, asking Nigerians to be patient with the government regarding the issue.

Keyamo said: “The reason why the president took that step is to recalibrate our relationship with Twitter and not to drive them away from our country.

“That recalibration, we have started it and the President graciously added me to the committee.

“We also set up a technical committee to interface with Twitter and come up with a lot of conditions for them to fulfill for us to lift the suspension.

Recall that the federal government had in June 2021, suspended the activities of the micro-blogging site in the country over allegations that the platform was been used to undermine the sovereignty and security of Nigeria.

The President in his 2021 Independence Day speech to Nigerians however announced the conditional lifting of the suspension in Nigeria and once all pending issues are agreed upon, the micro-blogging giant will resume full operations again.