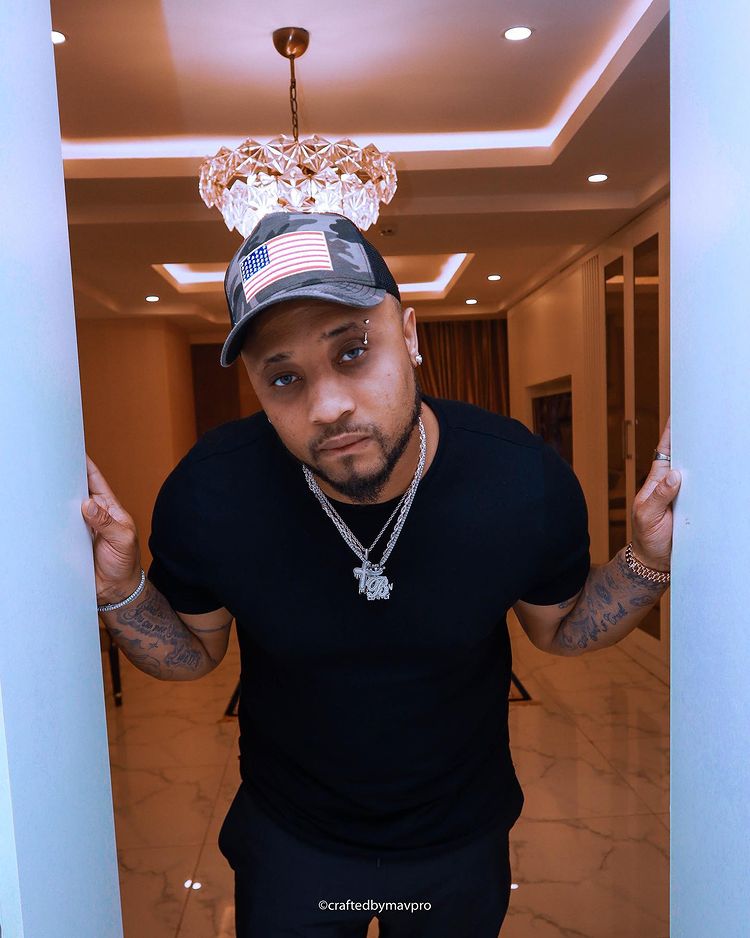 Popular singer, Adebayo Adeleke, better known as B-Red shows off the huge cash received during the birthday party of his son. 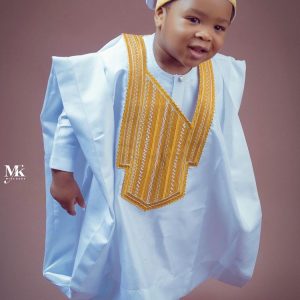 The singer who is the cousin of superstar Afrobeat musician, Davido, marked the second birthday of his son on Monday, November 29th, which was graced by celebrities from the corners of the entertainment industry.

Taking to his Instastory to show off the amount of money received during the party; an amount he claims to be about N7M, B-Red emphasized the grace his son has. 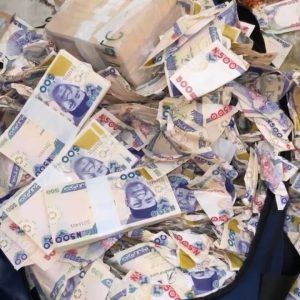 B-Red also could be heard in the video making plans on paying his son’s school fees with the money received from his birthday party.