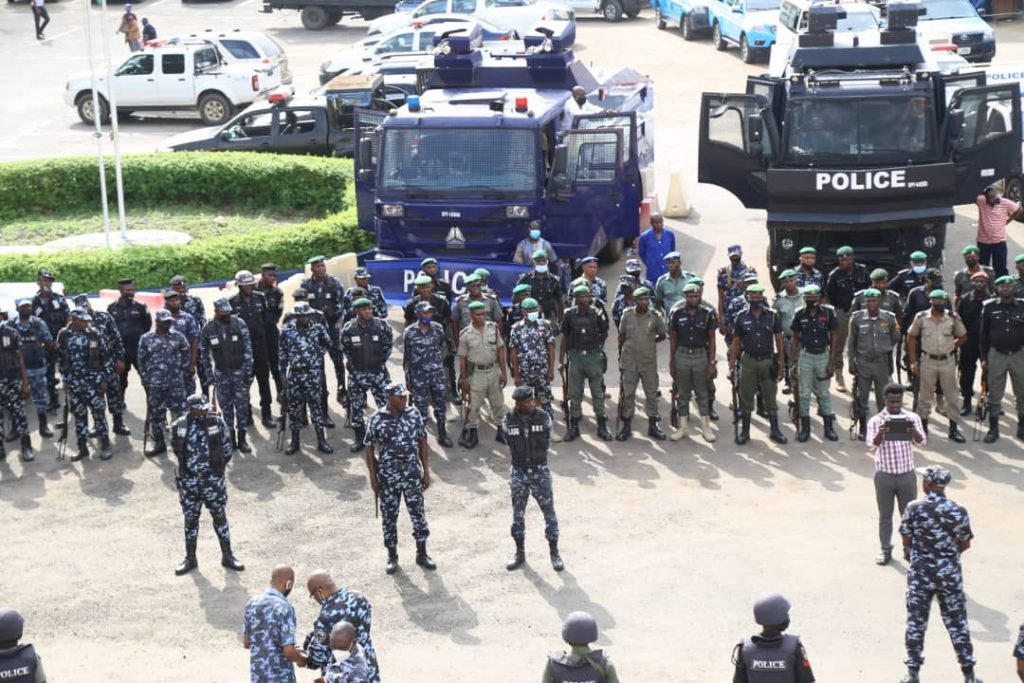 Nigeria’s Minister of State for Labour and Employment, Festus Keyamo (SAN) has advanced reasons why security operatives can invade the residence of judges and other judicial officers.

The Minister was of the opinion that as long as there is evidence and proper procedures and processes are followed, security operatives are free to raid such houses.

Keyamo stated that even in advanced countries of the world such as the United States of America, such procedures are not outlawed as long as due process is followed.

The Minister spoke against the backdrop of the recent unlawful invasion of the Abuja residence of a Supreme Court Justice, Mary Odili by security agents later discovered to be fake and operating with fraudulent papers.

Though Keyamo outrightly condemned the Odili episode, he submitted during a television interview on Sunday, November 28 that it is only when due process is not followed that such moves become questionable.

He further denied any accusation that the government of President Muhammadu Buhari has no regard for the Judiciary arm of government after he was confronted during the interview with a 2016 government action that ordered the raid on multiple senior judges in the country in a bid to gather evidence.

“If there’s credible evidence of criminal conduct of anybody, whether judge or justice of the Supreme Court, it is not illegal to get a valid warrant to retrieve your evidence,” Keyamo said.