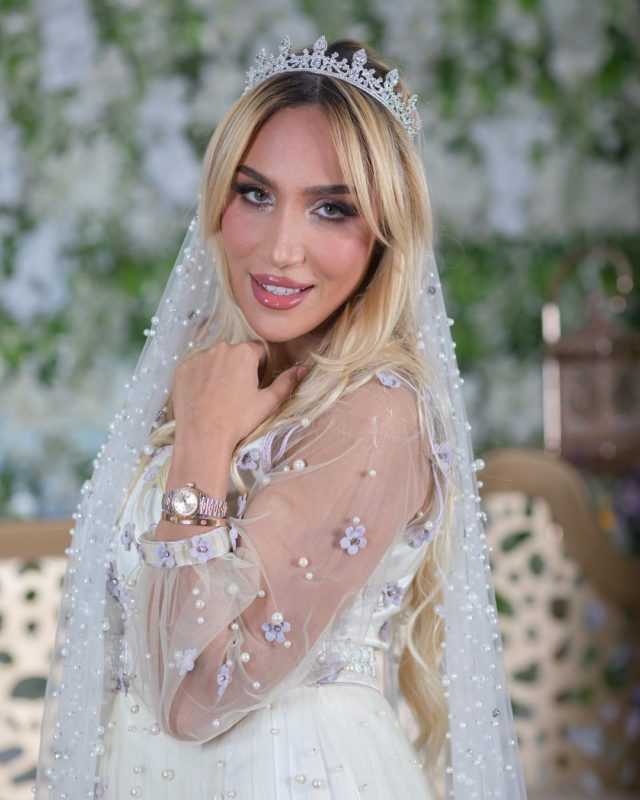 The photos sparked controversy as fans argued over her current marital status following her divorce with her billionaire husband, Ned Nwoko.

Others claimed that the former co-wife of Nollywood actress Regina Daniels and 30-year-old model could be pulling off a publicity stunt to gain more followers on Instagram.

Recall, weeks ago, the beautiful Moroccan lady announced that she has separated from her Nigerian billionaire husband, Ned Nwoko. 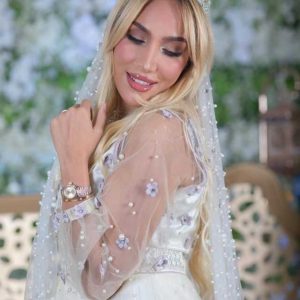 Ned Nwoko’s Ex-wife, Returns To Morocco After Their Divorce

She however did not reveal the reason for the separation as she warned Nigerians to mind their business.