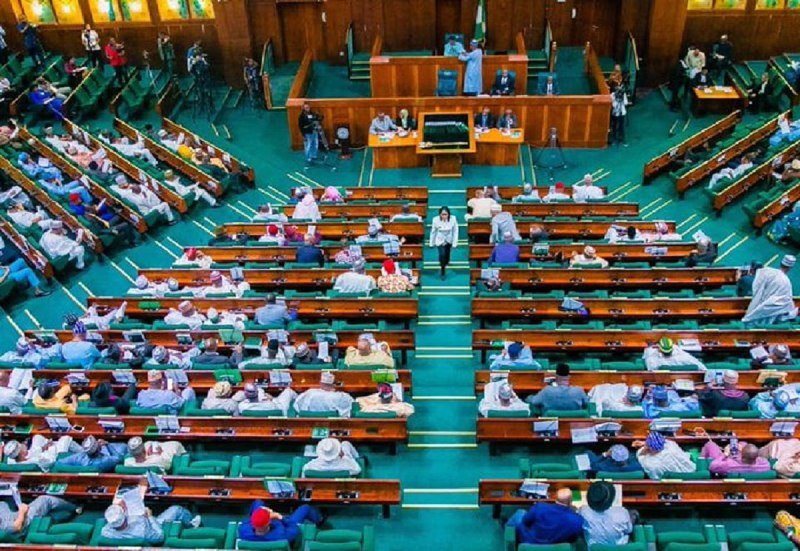 Essentially, Mahmood will be interfacing with the House Committees on Electoral Matters and Appropriation for possible consideration of the cost in the 2022 Appropriation Act, still pending in the National Assembly.

The justification for the meeting was to ensure that youths, the grassroots, and majority of party members will not be shut-out of the political processes as already envisaged by the new electoral bill awaiting the assent of President Muhammadu Buhari.

It will be recalled that INEC had raised concerns over the financial implications in deploying staff to monitor the primaries whenever and wherever they will occur nationwide.

The outcome of the meeting will largely determine the feasibility or otherwise of the new electoral system.

Considering a motion, titled “Urgent Need to Invite the INEC Chairman to brief the House Committees on Electoral Matters and Appropriation on the Actual Cost of Direct Primaries for Possible Consideration in the 2022 Budget,” moved by Leke Abejide at yesterday’s plenary, he recalled that the Electoral Bill had been passed by both chambers of the National Assembly, waiting for Presidential assent to become Law.

He said: “The bill is very critical to the sustainability of our democracy as the aspect of direct primaries will open up the political space for the youths and largely the members of all political parties to participate in all electoral processes, starting from primary elections to the general elections.

‘’However, it is pertinent to give opportunity to the INEC Chairman to interface with both Committees on Electoral Matters and Appropriation in order for the nation to know what it will cost the country through INEC in order to put to rest the insinuations of different figures flying around that is so humongous to undertake direct primaries which may not be correct after all.”

“We are all aware of the importance of direct primary and how it will transfer power to the real people, where they will be able to select or elect the people that will represent them, from the Presidency down to the councillorship.”

‘“”There have been a lot of noise about the cost implications. People have been saying it will gulp N500bn but this is just a hearsay, nobody has ever sat down to check the actual cost that it is going to cost the nation.

“It may be something that is within the capacity of the budget of INEC or something that we can even appropriate for in this period that we are still considering this budget.

‘’So, it is important for us to invite the Chairman of INEC to meet with the Committees on INEC in this hallowed chamber, and that on Appropriations, for him to be able to tell them what is going to cost to do this direct primary”.

The motion which received the overwhelming support of the House, was later adopted.