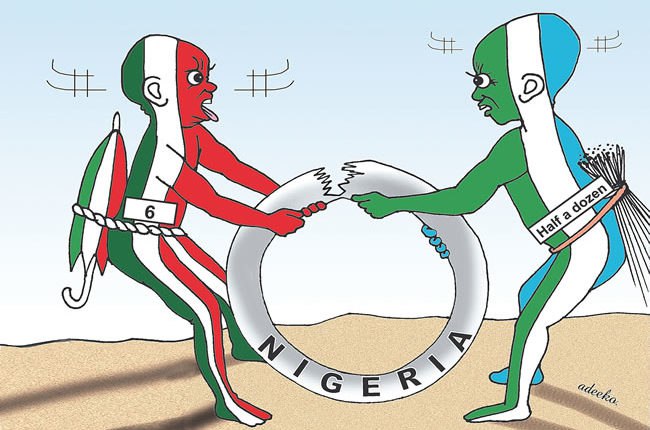 Politician and leader of the Lagos4Lagos Movement, Dr. Olajide Adediran, popularly known as Jandor says the decision taken to defect to the Peoples Democratic Party (PDP) was a well-thought decision.

He explained that the PDP has shown its seriousness with the way it conducted its ward, local government, state and national conventions while the All Progressives Congress (APC) is still in disarray.

Jandor added that their aim is to join forces with others in the PDP and wrestle power from the APC in Lagos State.

“Everybody knew the events that led to our defection. We have seen that they (APC leadership) are not ready for anything. And for us, we have a vision and we are focused on it. We all saw what the PDP did during their congresses. They held a rancour free congress from the ward, local government, state and as well as the national levels.

“We are focused and we have the numbers. We have weighed other options and we believe it is better we move our structure to a political party that equally has a structure. You know structure wins an election.

“I am sure you know that our going into the PDP is to join forces with the opposing camp who has been longing to wrestle power from the ruling APC in Lagos state,” he told Sunday Tribune.

Anaedoonline.ng recalls a former President of the Nigerian Senate, Abubakar Bukola Saraki on Saturday welcomed a faction of the All Progressives Congress (APC) to the Peoples Democratic Party (PDP).

The APC faction in Lagos under the aegis of the Lagos4Lagos formally defected at a ceremony held in Lagos.

Olajide Adediran, popularly known as Jandor, led members of the Lagos4Lagos movement from the 20 local governments of the state to the PDP on Saturday.