UCL: Barcelona Set to Drop Into Europa League For The First Time In History 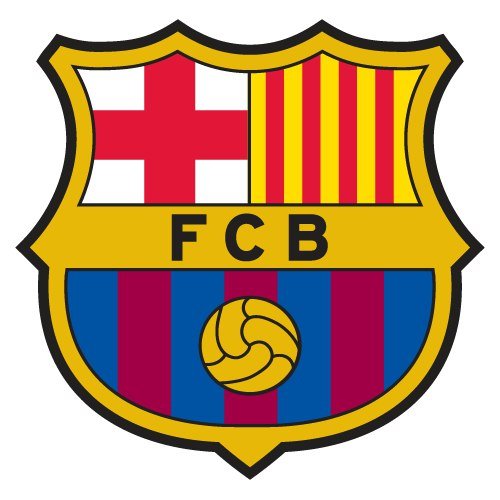 Barcelona lost for the first time under Xavi Hernandez last weekend – a 1-0 defeat to Real Betis in LaLiga.

But on Wednesday, the Catalans face the possibility of exiting from the Champions League at the group stages for the first time in two decades.

Barca somewhat have control of their fate as they travel to Germany to play Bayern Munich.

Victory at the Allianz Arena will secure their spot in the last 16, as the Bundelisga champions will surely finish winners of Group E.

If Barcelona lose against Bayern and Benfica fail to beat Dynamo Kiev, then Barcelona will qualify.

For Benfica to finish as runners-up instead of Barcelona, they will need to beat Dynamo and hope for a Barcelona defeat

If Barcelona lose and Benfica win against Dynamo Kiev, Barcelona will drop into the Europa League.

Whatever the case, it does appear Xavi’s men will play in the second tier competition in 2022.

Bayern are one of three clubs with a perfect record in this season’s competition. And Robert Lewandowski’s perceived Ballon d’Or snub may add more spice ahead of the game.

For Barca, it seems it will get really gloomy, before the rays of light begin to appear.

Wike To Amaechi: Name One Thing You Brought To Rivers As Minister

Echezona obinnaJuly 21, 2022
Another great offer for you