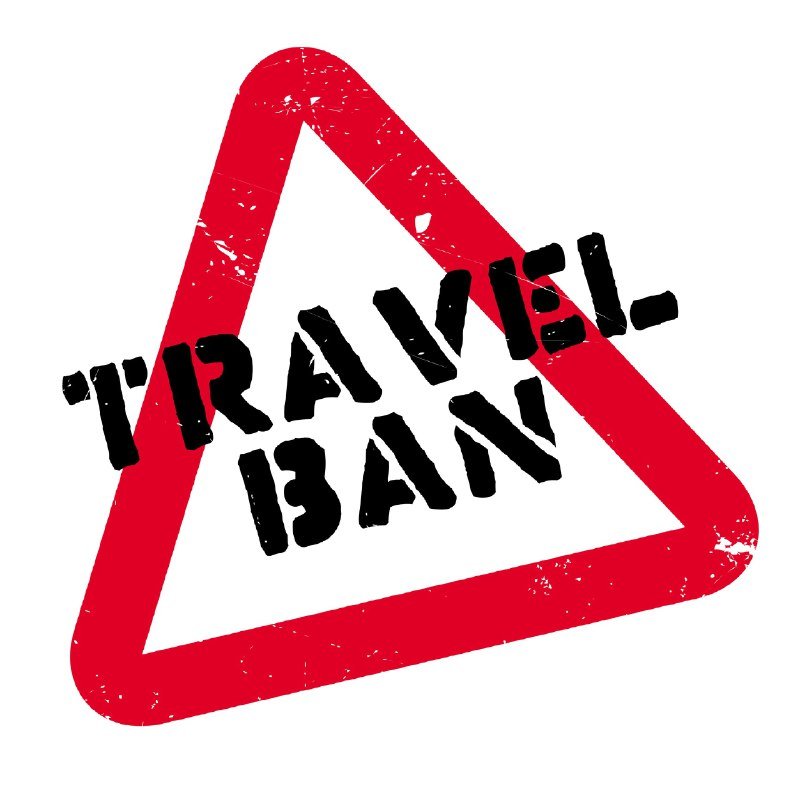 The travel ban imposed on Nigeria and nine other African countries by the Canadian government has been lifted.

Recall that Canada had imposed a travel ban on the countries following the discovery of cases of the Omicron variant in the red-listed nations.

Speaking at a media briefing on Friday, Canada’s Minister of Health, Jean-Yves Duclos, said the ban was imposed to slow the arrival of Omicron in the country.

Duclos added that the travel ban has served its purpose and is no longer needed.

The minister, however, disclosed that the reversal of the travel ban will take effect from December 18.

He said: “While we recognise the controversial nature of such a prohibition, we believe it was a necessary measure to slow the arrival of Omicron in Canada and buy us some time.

“Given the current situation, this measure has served its purpose and is no longer needed.”

on travel from 10 African countries including Nigeria.

LATEST: UK Remove Nigeria, Others From Red List After Ban By FG