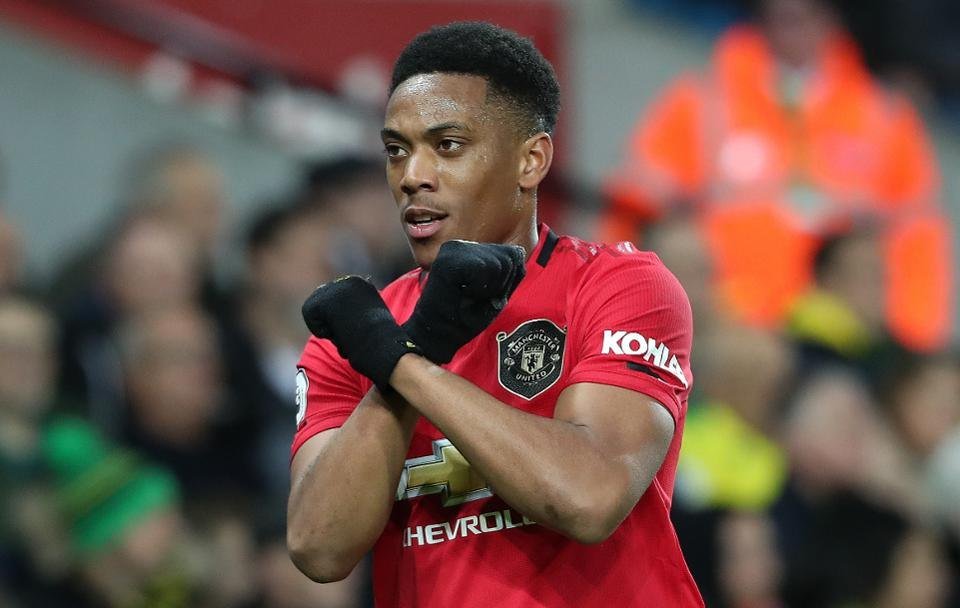 The Magpies are believed to be willing to pay a hefty loan fee of around £6 million to bring the France forward to St James’ Park.

Martial knows he must leave Old Trafford to get playing time and Juventus had shown an interest in taking him for the rest of the season.

But Newcastle hopes to blow Juve out of the water, by paying over £1m a month to get him for the remaining five months of the campaign.

The Tyneside club has money to splurge after their takeover but is aware they will struggle to tempt any player into a permanent move as their Premier League future hangs in the balance.

That leaves loan deals as their only realistic chance of bringing in top-level talent they want when the winter window opens.

Martial cost an initial £36m when United signed him from Monaco six years ago, but that figure has risen to over £45m after he triggered appearance and goal-related clauses.