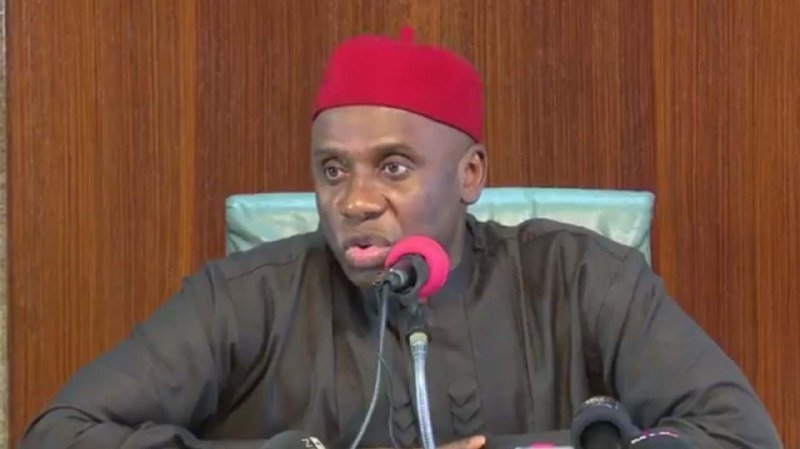 The Minister of Transportation, Rotimi Amaechi, has stated that Abuja-Kaduna train service generates a revenue of nothing less than N300 million per month.

Amaechi made the statement during an interview on Channels Television’s ‘Hard Copy.

He said that the federal government was planning to add 16 more trains to increase the revenue.

He said; “We make N300 million per month from the Abuja-Kaduna train.

“Currently, we are running Lagos-Ibadan from the money we are making from Abuja-Kaduna rail service.”

He also maintained that he believed Nigeria could pay back loans used to fund the rail transportation.

He said; “Nigeria has the capacity to pay its loan. Out of $500 million President Goodluck Jonathan borrowed for Abuja-Kaduna rail project, at the end of the day, we have paid back over N100 million to the federal government.”

Over Alleged Non-remittance Of N166b, Reps Summons Amaechi, Others

You Have Three Months To Settle Your Rift Or… – APC To Amaechi, Abe

Amaechi: Wike Worked For Me, I Can’t Go So Low