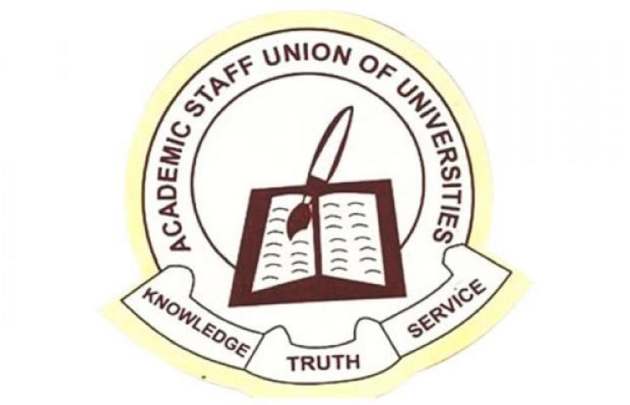 The Academic Staff Union of Universities has postponed its decision on strike, saying that consultations are still ongoing.

This was contained in a press statement issued by the union after its National Executive Council meeting.

The meeting held at its Festus Iyayi National Secretariat, University of Abuja, on Saturday, December 18, 2021 to review the level of government’s implementation of the FGN-ASUU Memorandum of Action of December 23, 2020 and other related matters.

In the press statement titled, ‘Enough of blackmail’, signed by ASUU president, Prof Emmanuel Osodeke, the lecturers regretted that the Federal Government had turned its back on the plan to set up an inter-ministerial committee to review the draft Renegotiated 2009 FGN-ASUU Agreement.

Earlier, ASUU had announced plans to embark on a strike over the Federal Government’s failure to meet its demands.

Apart from the Earned Academic Allowances, ASUU said its demands included the review of the NUC Act to curb the proliferation of universities by state governments who are not funding the existing ones; adoption of the University Transparency Accountability Solutions (UTAS) with concurrent discontinuance of the Integrated Payroll and Personnel Information System (IPPIS) and distortion in salary payment.

Others are the release of accumulated promotion arrears; and the review and signing of the draft document on the Renegotiation of 2009 ASUU-FGN Agreement.

Part of the statement read, “NEC was worried by the spirited efforts of government agents to reduce the demands of ASUU to a regime of intermittent payment of watered-down revitalisation fund and release of distorted and grossly devalued Earned Academic Allowances.

“ASUU shall not relent in demanding improvement in the welfare and conditions of service of our members. However, we shall resist any attempt to blackmail the union and derail our patriotic struggle for a productive university system by official propaganda founded on tokenism and crumb-sharing.

“NEC concluded that government has failed to satisfactorily address all the issues raised in the 2009 FGN-ASUU Agreement and subsequent MoUs and MoAs.

“However, considering the ongoing intervention and consultation efforts, NEC resolved to review the situation at a later date with a view to deciding on the next line of action.”