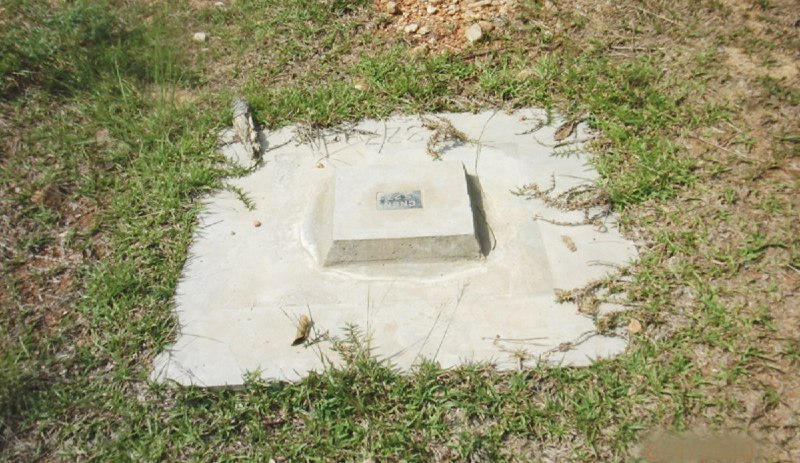 The Director-General, National Boundary Commission, Mr Adamu Adaji, has said that the demarcation of the Bakassi peninsula and adjoining boundary between Nigeria and Cameroon in accordance with the judgment of the International Court of Justice would soon be concluded.

According to him, the Cameroon-Nigeria Mixed Commission handling the exercise has resolved 16 out of the 20 disagreement areas, noting that the outstanding four areas would be finalised in 2022.

Fielding questions from journalists in Abuja on Monday, Adaji disclosed that over a thousand pillars had been erected along the boundaries between the two countries, adding that the affected communities had also been resettled.

He dismissed as untrue reports that Nigeria would lose several communities and local governments areas to Cameroon.

The DG, who affirmed that the CNMC had made appreciable progress in its assignment, said, “We had the meeting of the Nigeria-Cameroon on the boundary demarcation some years back but because of factors beyond our control, we could not hold a meeting for a long while until just last month.

“We had the 33rd session. We agreed that the 34th session would hold in Abuja in the middle of 2022. It is for us to review the progress, we have made so much progress.

“We have been able to close ranks: We started with over 20 or so disagreement areas, we have only four that are still outstanding and we have earmarked programmes to undertake in 2022 to harvest those four,” he stated.

At the end of the demarcation exercise, the NBC boss disclosed that the CNMC would produce a map that would show the communities along the boundary corridors, with specific delineations.

Adaji noted, “The beauty of the Nigerian-Cameroon (border) is that the communities shared so much in common and it is just the artificial boundary that is separating them and they are not seeing that as a barrier plus they interact and relate very well and that’s the spirit of Africa. We want to promote that.”

He said the United Nations working in conjunction with Nigeria and Cameroon had assessed the needs of the border communities as part of programmes to properly integrate them.

The NBC boss revealed that his agency has resolved over 30 boundary disputes between states and communities in the country, adding that some states were unwilling to cooperate with the commission on account of the natural resources in the disputed areas.