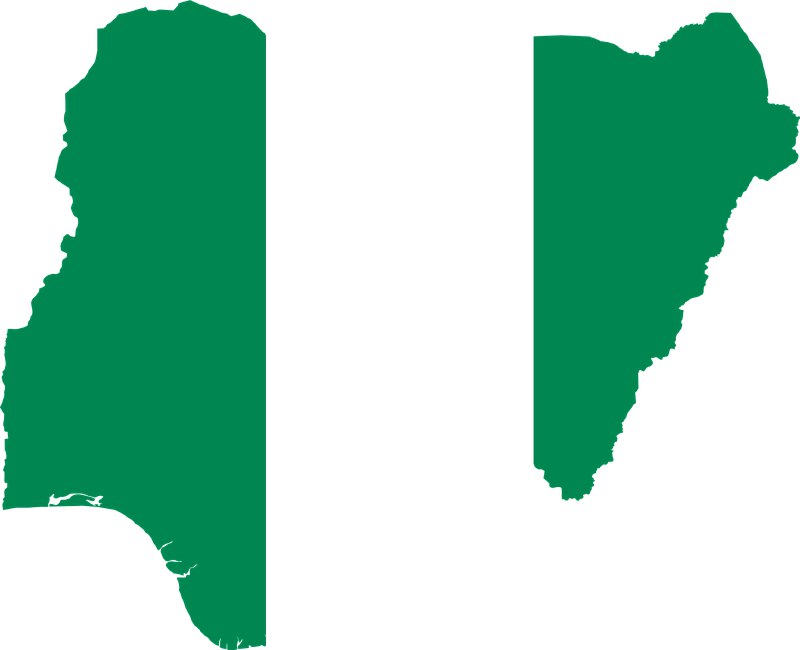 Alhaji Falalu Bello, the National Chairman of Peoples Redemption Party (PRP), has opined that the country needs to return to the parliamentary system of government.

He noted that the return of the country to parliamentary system would help curb corruption which is inhibiting the country’s development.

He is of the opinion that parliamentary system is cheaper, more accountable and sustainable.

OPINION: Parliamentary Democracy Is The Best For Nigeria

Speaking at the launch of the autobiography of former Secretary to old Kaduna State Government (SSG), Alhaji Abbas Dabo Sambo, titled ‘My Life and Public Service Career’, the National chairman of PRP stated that, “The head of government (prime minister) must go to the parliament for approval of any of its policies or decisions and cannot become an autocrat else he would be removed.”

Alhaji Falalu Bello explained that parliamentary system is less expensive, adding that it is elected people that would go to parliament and from among them, they would elect a prime minister.

According to him, the prime minister has to go to parliament for any policy, decision and to debate his bill and expenditure for proper understanding and acceptability.

He explained that if the prime minister behaves like an autocrat, they can remove him.

Woman Sues Her Close Friend For Snatching Her Husband