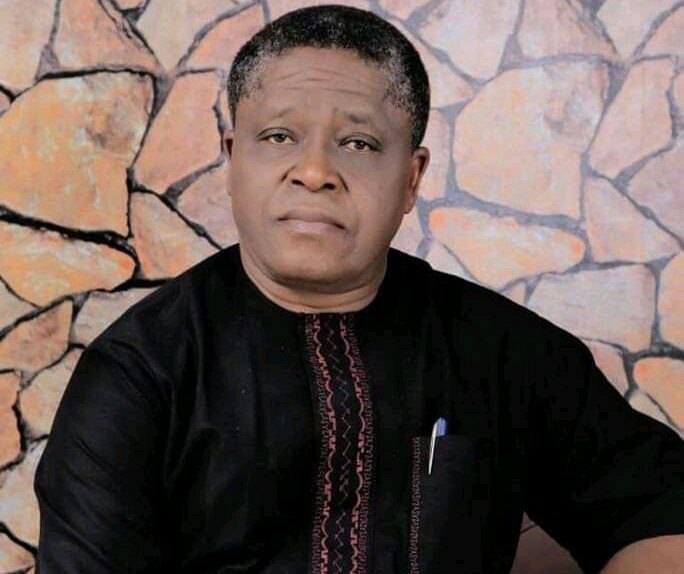 Anaedoonline.ng gathered that Iwuoha was said to have died on Monday after an undisclosed illness. The former NUJ President reportedly died in a hospital in Umuahia, the state capital.

It was gathered that the former Commissioner had been battling with health challenges for some time which restricted him from doing his job effectively.

Until his death, Iwuoha was Special Adviser on Media to the Abia State Governor, Okezie Ikpeazu.

Iwuoha was first appointed as Media Adviser to the former governor of the state, Governor Theodore Orji before he was appointed as the Commissioner for Information by Governor Ikpeazu.

The late journalist was also a former Managing Editor/Head of Editorial Department, Daily Times of Nigeria between 1991 and 1993.