Man Traveling For Xmas Collapses In Aba, Suspected To Be Dead (Video) 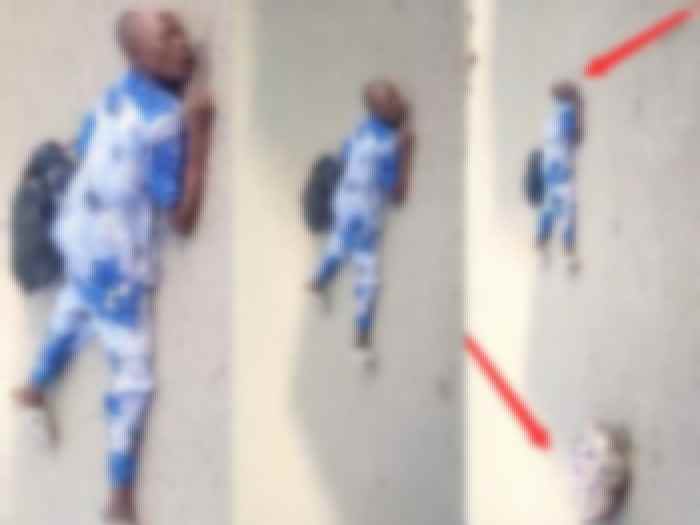 A man said to be in his late 50’s, who was reportedly traveling for Xmas has collapsed and is suspected to have dead on the spot.

This according to reports happened along the popular Jubilee road, in Aba, the commercial hub of Abia State.

In a video sighted by Oriental Times, the man was seen lying helplessly on the main road and people were walking past him without anyone making effort to see if he could be resuscitated or at least rushed to the hospital.

An eyewitness who recorded the video could be heard saying that the man was walking and “he just fell and d*ed”.

“I just saw this man now, he was walking and the next thing he fell down and d*ed instantly,” the eyewitness said.

“As you can see in the video, he was carrying some luggages, maybe he was traveling for the Xmas when he collapsed and d*ed.”

Nigerians Drag Erica As She Berates People, Brags About Her Wealth