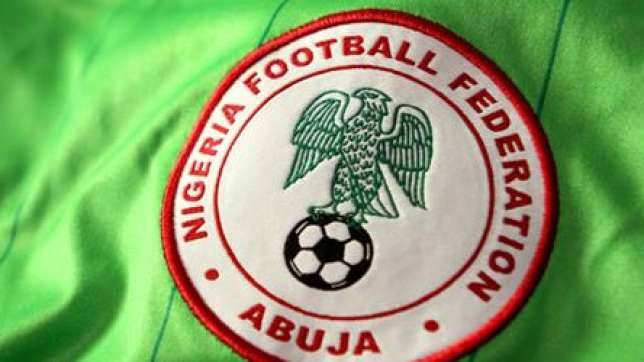 The Nigeria Football Federation is set for a windfall of $19m every four years from FIFA if the biennial World Cup plans see the light of the day.

The world body on Monday held a virtual global summit to discuss its highly controversial plans to stage the World Cup every two years instead of the current four-year cycle, as part of a new international match calendar for the period beyond 2024.

FIFA, at the meeting, vowed to hand over an extra $19m every four years to each of its 211 member federations, if it succeeded in its attempt to hold the World Cup every two years.

LATEST: FIFA Plans To Reduce Football Games From 90 To 60 Minutes

Its economic arguments had not previously been explicitly stated, but FIFA will hope the numbers can at least persuade smaller nations to get behind the plans.

If the World Cup is held every two years, an independent report by market researchers at Nielsen estimated that approximately $4.4bn of additional revenues would be generated over four years.

The report also suggested that income from gate receipts, media rights and sponsorship for a 48-team tournament — as the World Cup is set to become from 2026 — could increase from $7bn to $11.4bn, a rise of more than 60 per cent.

By creating a “Solidarity Fund” of some $3.5bn in the first four years of the reformed calendar, FIFA estimates it could allocate “around $16m” to every federation over that period, it said.

In addition to that, FIFA also plans to increase funding via its FIFA Forward programme by $3m from the current $6m to $9m.

A report commissioned by European football’s governing body UEFA recently estimated a shortfall of between €2.5bn and €3bn over four years for European federations, if FIFA adopts its controversial plan.

However, the World Leagues Forum, which represents 42 member leagues across the globe, estimated that domestic competitions stood to lose a combined $8.5bn if FIFA had its way.

According to an independent report by Open Economics, shared by FIFA, “historical revenue trends of the most relevant clubs and national teams final tournaments show no apparent rivalry between the two.”

However, that report did not advance any figures.

FIFA Reveals It Has Majority Backing For Biennial World Cup