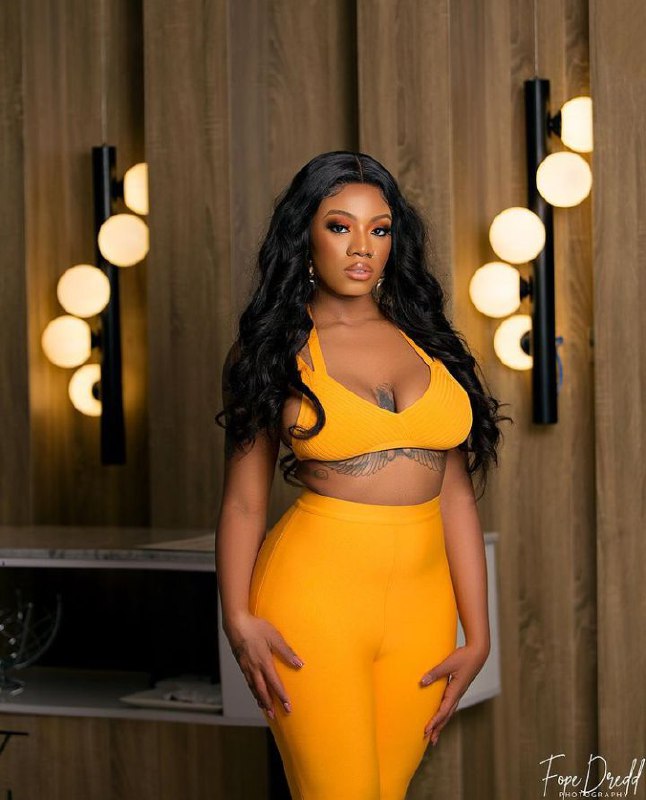 Popular reality star, Angel Smith receives mixed reactions after following a dance video of herself in a bikini outfit.

The ex-Big Brother Naija reality star who debunked claims of being pregnant and also condemned pointing out weight gain in others shows off her body in a well-suited bikini.

Hours after sharing the dance video of herself in a bikini on her Instastory, mixed reactions followed from social media users.

“Baby flaunt your natural body with nice skin😍😍😍😍😍😍 not those people showing us take strong yash with Ant leg,” a fan wrote.

Another added, “She always look RAZZZ🌚🤦.” 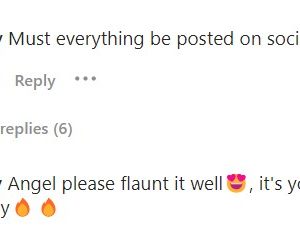 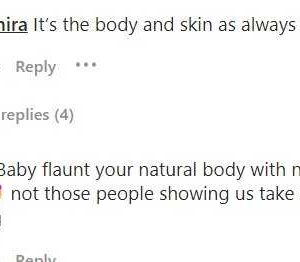