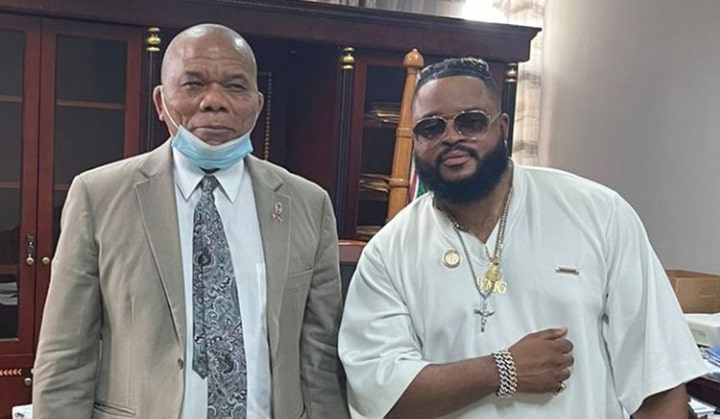 Popular reality star and singer, Whitemoney Oyeze, is trailed with mixed reactions after being vested with the honourary title of a Liberian Senate member. 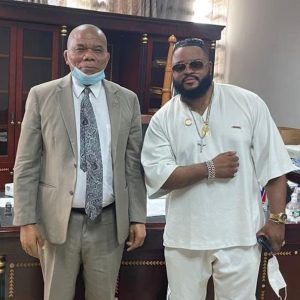 In a video making rounds on social media, the winner of the 2021 Big Brother Naija reality show was conferred as a member of the Senate in Liberia.

Sharing the video on his Instastory, Whitemoney expressed how honourary the gesture is and how special it made him feel.

However, the question on the lips of Nigerians is the merit with which he earned such a position.

“This doesn’t even make sense….. on what grounds?” a user wrote.

See some reactions below… 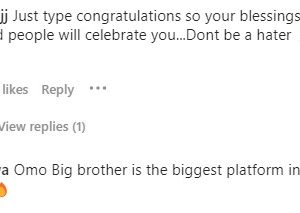 Recall Anaedoonline reported that Big Brother Naija Shine Ya Eye winner, Hazel Oyeze, popularly known as Whitemoney, has been made an honorary member of the Liberian Senate.

The new senator took to his official Facebook page to announce the good news as he also shared the video of his conferment.

The reality TV star was also assigned an official government vehicle as part of his appointment benefits.

He wrote, “One Might Wonder, ‘What type of grace is this?’ Having a great time in Liberia as we keep turning up.

“I have been made an Honorary Member of the Liberian Senate and also assigned an official government vehicle immediately.
Congratulations Senator.”