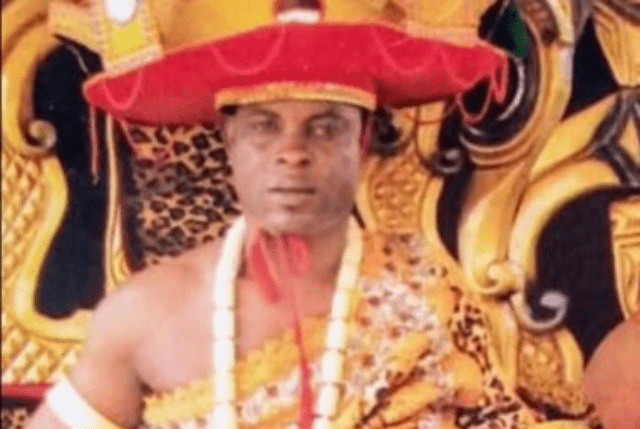 HRH Eze Sir. Aloy O. Igwe, the traditional ruler of Umuezeala-Ama autonomous Community in Ehime Mbano Local Government Area of Imo State who was abducted has been freed from captivity.

The monarch Aloy Igwe, who was kidnapped on December 14, while discussing with his subjects at Nkwo-Umuezeala market, was released on Tuesday evening December 21, according to a community source who pleaded anonymity.

“Ezeala 1 of Umuezeala-Ama autonomous community, Eze Aloy Igwe, has been released. He is home now. He regained his freedom on Tuesday evening,” the source told Punch .

“The community made it clear to the kidnappers who were demanding a huge amount of money for ransom that there is no money. This is a man who buried his mother not more than one month ago.” the source added.

It was gathered that ransom was paid before the monarch was freed by his abductors but the source refused to mention the amount.