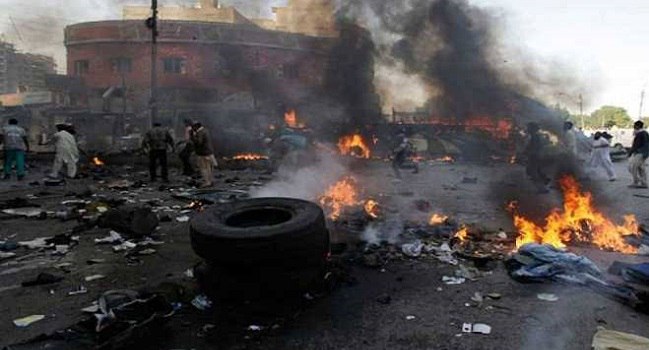 Details of the incidents, which occurred a few hours before Buhari’s visit to the state, are currently sketchy.

Efforts to reach the Borno State Police Command for comments proved abortive as of press time.

President Buhari had been scheduled to commission an edifice donated by Mohammed Indimi to the University of Maiduguri.

He is also expected to commission some projects executed by the Borno State Government.

Nigerian Soldier In Maiduguri Laments Over Hunger And Neglect From FG