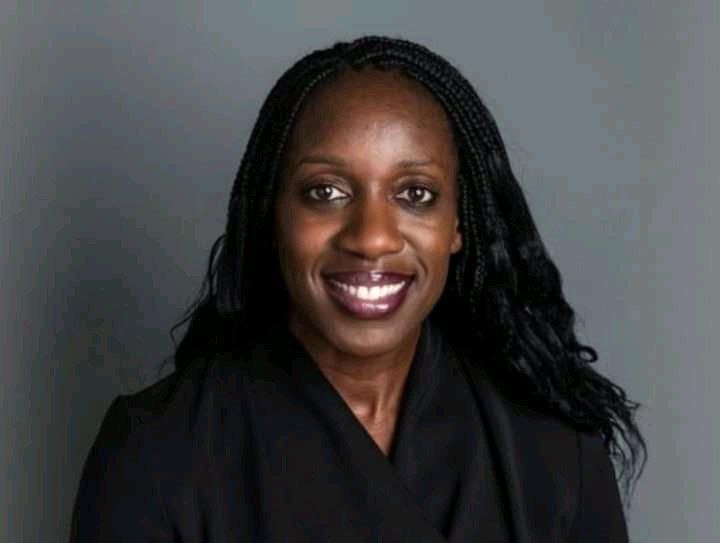 One of the outstanding barristers at 2 Hare Court, Chambers of Jonathan Laidlaw, Nneka Akudolu, has made the Queen’s Counsel (QC) list in England and Wales.

Anaedoonline.ng gathered that Nneka an Igbo descent who has 19 years experience in Criminal law is a highly respected jury advocate whose practice encompasses all areas of serious crime.

She has experience working with vulnerable defendants and witnesses and those charged with historic allegations of a sexual nature.

We also learnt that Nneka Akudolu is a Grade 4 prosecutor and is on the approved list to prosecute rape and serious sexual offences.

Speaking to the media, the excited Nneka Akudolu said that she was absolutely thrilled that her application for QC was successful. According to her, seeing her name on the list will inspire others to believe that they too can achieve the amazing appointment.

According to Lord Chancellor & Justice Secretary, Rt Hon Dominic Raab MP, the award of QC is highly sought after, and the expertise and eminence of this year’s pool is testament to the excellence of our world-leading legal sector.

Nneka is a highly respected jury advocate whose practice encompasses all areas of serious crime. She has particular experience working with vulnerable defendants and witnesses and those charged with historic allegations of a sexual nature. Nneka is a Grade 4 prosecutor and is on the approved list to prosecute rape and serious sexual offences.

Nneka is a personable and approachable advocate whose ability to understand the facts of a case quickly and effectively enables her to grasp the issues with ease. Her practice continues to grow at a pace, in the last year she has appeared as junior alone for the defence in a case of murder and has appeared as leading counsel in a case involving multiple counts of rape and serious sexual assaults against multiple complainants.

Away from the Crown Court, Nneka has a keen interest in Military Law and has enjoyed a wealth of experience representing members of the armed forces and their dependents in Court Martial proceedings here and overseas. Her military work covers a wide range of offences including serious violence and rape.

Nneka has extensive experience in prosecuting and defending regulatory offenses such as breaches of Health & Safety and Trading Standards Legislation. She also receives instructions to defend police officers accused of breaching standards of professional behaviour and facing misconduct proceedings.

According to Wikipedia, Queen’s Counsel is an office, conferred by the Crown, that is recognised by courts. Members have the privilege of sitting within the inner bar of court. The term is recognised as an honorific. As members wear silk gowns of a particular design (see court dress), appointment as Queen’s Counsel is known informally as receiving, obtaining, or taking silk , and QCs are often colloquially called silks. Appointments are made from within the legal profession on the basis of merit rather than a particular level of experience. However, successful applicants tend to be barristers, or (in Scotland) advocates with 15 years of experience or more.

Queen’s Counsel are appointed from amongst practising advocates, both barristers, and solicitors. They are appointed because they have demonstrated excellence in advocacy in difficult cases in the higher courts of England and Wales, or in tribunals or arbitrations.