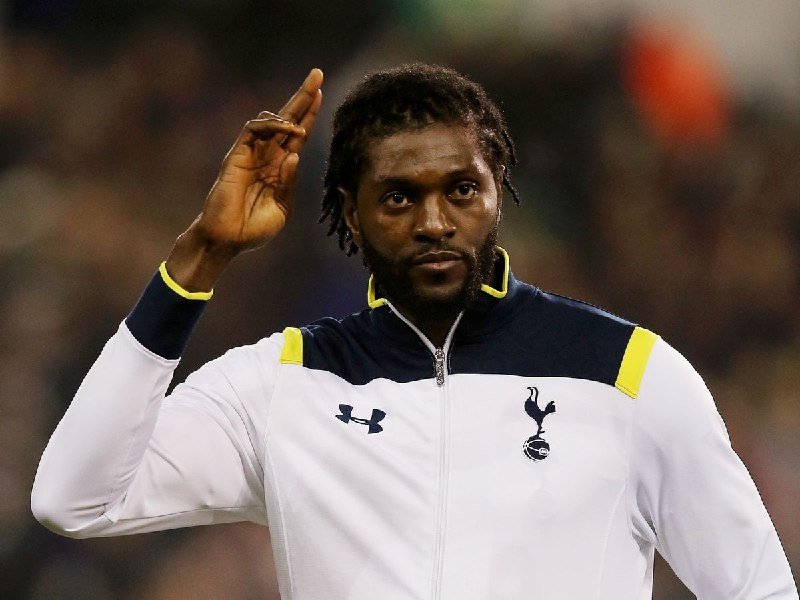 Emmanuel Adebayor has slammed European coaches for battling to stop their African stars from playing in the Africa Cup of Nations next month.

Following the resurfacing of COVID-19, a number of European clubs are attempting to block their African players from playing friendlies and 2022 FIFA World Cup qualifiers and even the AFCON especially those in the “red list” zones.

AFCON will be played from January to February and the European Club Association, having the likes of Liverpool, Chelsea, Manchester United, Arsenal and Paris Saint-Germain among its 234 members, wrote to FIFA expressing concerns about AFCON and threatening not to release players for the showpiece.

And Adebayor, who played for several European clubs during his playing days is not happy with these clubs for their attempt to stop players from featuring in the prestigious African competition.

“There is no coach in the world that can prevent me from playing at the AFCON,” he said, per GHANAsoccernet.

“It’s disgusting that some persons are trying to prevent the African players from playing at the AFCON.”