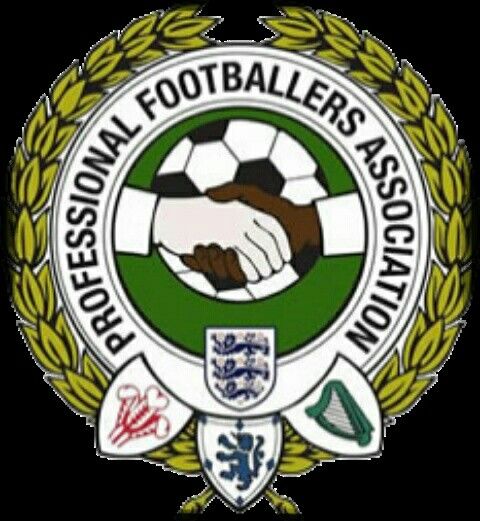 The Professional Footballers Association, PFA, has confirmed the possibility of Premier League players embarking on strike.

Players are worried that their welfare is not being put into consideration by the Premier League management.

Some players and staff feel that their health is being undermined and put at risk on a daily basis as coronavirus returns strongly in the United Kingdom and other parts of Europe.

Many players are going into isolation, while leaving just a few of others to shoulder the burden to fulfil match fixtures.

The PFA held a meeting on Thursday night after senior executives at Premier League clubs met with top flight officials on Monday.

And in a statement related to Sportsmail on Thursday night, the PFA boss, Molango, said “I’ve spoken with many senior players on this issue. I can tell you that it isn’t going away. Players don’t choose to speak out on issues like this without having given it a lot of thought.

“A significant amount of players and coaches at Premier League clubs believe the right course of action is to stop playing amid concerns over coronavirus and player welfare.

“As their union, the PFA enables players to stand together. That unity gives them enormous strength.

“Now it’s up to those who run the game at all levels to begin to take this seriously so it’s an issue that can be addressed constructively with players at the heart of the conversation. That has to happen now. This isn’t something that can be kicked down the road again.”

The players meeting was due to take place earlier in the week but was delayed until Thursday.