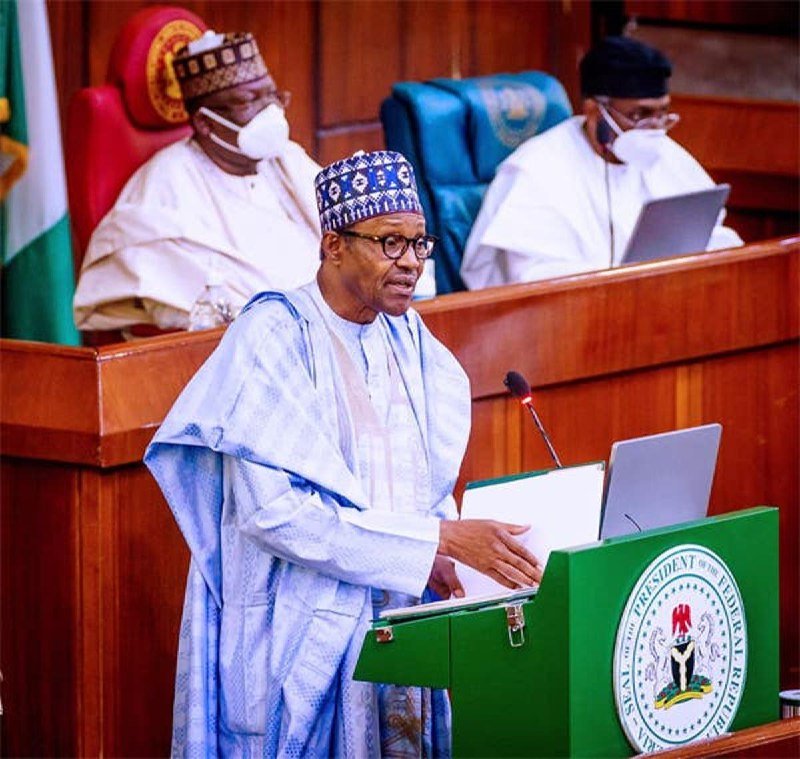 The Chairman, Senate Committee on Rules and Business, Senator Sadiq Umar, has said overriding  President Buhari on the Electoral Act Amendment bill would have plunged the country into a constitutional crisis.

Umar, who represents Kwara North in the Senate, said this on Friday while featuring on Newskeg, a Kwara NUJ Correspondents’ programme in Ilorin.

According to him, the senators did not do a U-turn on the issue but were forced by the decision of the House of Representatives to stand down the debate on the President’s letter.

“What happened was that after the National Assembly passed the Electoral Act (Amendment bill), the President wrote back to us given reasons why he could not assent. We believe some of the reasons, some we don’t, others we are confused and doubting.

“For the Senate, we were ready to override and there was a debate where we struggled on this. But while that was going on, the House of Representatives, unfortunately, did not address the President’s letter.

“They felt it was a hot matter that needed more consultations and engagement and kept it in abeyance to pass the budget with a plan to return to it after returning from the holiday when they would have engaged with their constituents,” Umar said.

The senator further said the action of the Senate would have been null and void if it had overridden the President because there had to be a concurrence between the two chambers.

He said, “So, the senators also buy into the decision of the green chambers to continue consultations with our people so that when we resume, we would do what the people want us to do or what we have seen is the best for Nigeria. Our action was a strategic decision to avoid a constitutional crisis.”

Christmas: My Friends Left Me When I Gave My Life To Christ – Bishop Ndubuisi Obi