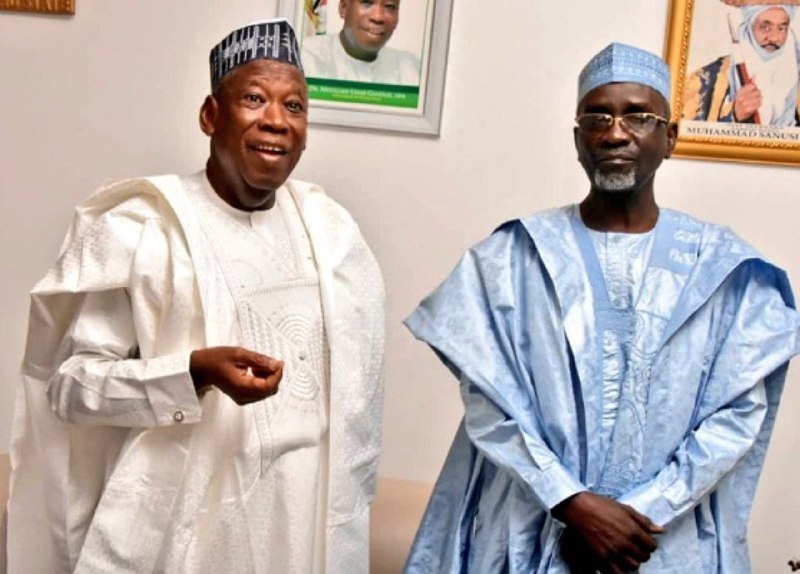 President Muhammadu Buhari has distanced himself from any of the two factions of the All Progressives Congress (APC) in Kano State.

Anaedoonline.ng reports that this was made known in a statement on Saturday by the president’s spokesperson, Garba Shehu.

The presidential aide stated that the press release became necessary to clear the air on any purported endorsement of any faction.

Shehu said the statement was to counter a “public statement by one of the factions of the All Progressives Congress in Kano State, that they have received the endorsement of President Muhammadu Buhari.

“This is blatantly untrue. This cannot happen when matters are awaiting adjudication by the courts.

“To be clear on this one, President Buhari has not endorsed any faction.

“His support is for the All Progressives Congress as a Party, united and strong, and not of any faction.”

Anaedoonline.ng reports that the Kano State APC has been engulfed in what can best be described as a domestic crisis.

This has led to two factions of the party in the northwest state, one loyal to Governor Abdullahi Umar Ganduje and the other loyal to a former governor, Senator Ibrahim Shekarau.

Recall that a High Court judgement had also backed the Shekarau’s faction as the authentic APC leadership in Kano State.