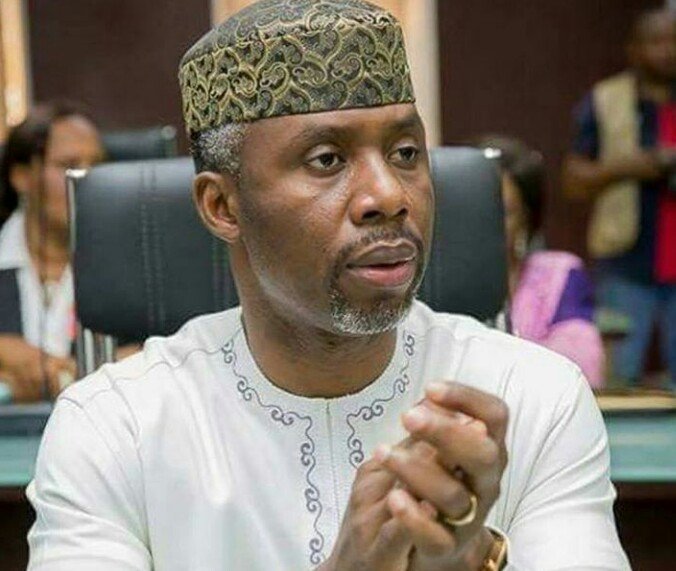 The incident led to apprehension on Sunday as Nwosu was kidnapped from a church service in his home town, Eziama Obieri in the Nkwerre Local Government Area of the state.

The incident occurred during the late Jemamah Nwosu’s Outing Service, which was also attended by the victim’s mother.

Anaedoonline.ng learnt that Nwosu and his family were at St Peter’s Anglican Church on Boxing Day for a thanksgiving service when some gunmen in an Armoured Personnel Carrier and vans stormed the area.

They shot indiscriminately to scare people away before kidnapping Nwosu.

It was learnt that his security operatives could not stop the abduction.

Some residents have alleged that the state governor, Hope Uzodinma, might have a hand in the abduction but the state Commissioner for Information and Strategy, Declan Emelumba, has dismissed the allegation.

He described the allegation as ridiculous.

The spokesperson for the state police command, Micheal Abattam, said he was not aware of the incident but promised to update when he has information on it.