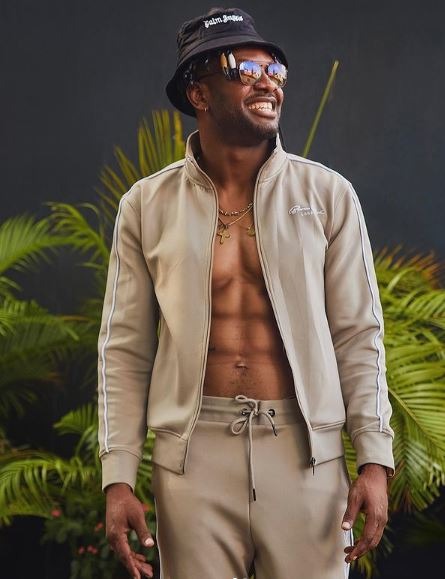 During the week, a former Big Brother Naija housemate, Cross Okonkwo, posted a receipt online, which indicated that he spent N3m at a nightclub. Shortly after, Kachi, a former contestant on the reality show, Ultimate Love, chided Cross for spending extravagantly.

However, in an interview with Sunday Scoop, Cross stated that he was not an extravagant spender. He said, “I don’t spend extravagantly. It was my cousin’s birthday. Me and my friends decided to celebrate my cousin. It is not something I do all the time.

“I have invested in many things such as landed properties, my fitness product and cryptocurrencies.”

Reacting to the insinuation by some that his fan base is not rich as they have not got him gifts, unlike what other reality stars have enjoyed, he said, “I don’t know about that and I don’t know if they are giving cars or houses these days but if they are, none has reached my side. I don’t need anyone to give me a car or a house. I can easily do that for myself. I just came in from Abuja and when I got home, I saw a lot of gifts in the house for me. I get gifts regularly and I think that is already overwhelming for me. I did not expect those gifts but it is interesting to see how far these fans can go for their favourites.”

Some weeks back, Cross went on an outing with another ex-BBN housemate, Nengi, and while he tried to hug her, she seemed to push him away. He, however, stated that they had been friends for some time. He said, “Me and Nengi have been friends for about five years and we have a ‘mad’ relationship. I can hug and carry her freely. I am a cordial and friendly person, especially when I have known you for years.”

Cross also stated that negative stories peddled about his father when he died distressed his family and made them relocate outside the country. He said, “It was difficult hearing different stories about my dad when he passed away. It was sad and this made my entire family to leave the country. It was one of those things and bad things happen to (good) people but we have to keep going. Hopefully, God has us covered and that is what I have been holding on to since my dad passed on.”

On the kind of woman that catches his fancy, he said, “I am attracted to a woman that has vibes, good energy, good heart and is ready to love. She has to be beautiful inside and outside.”