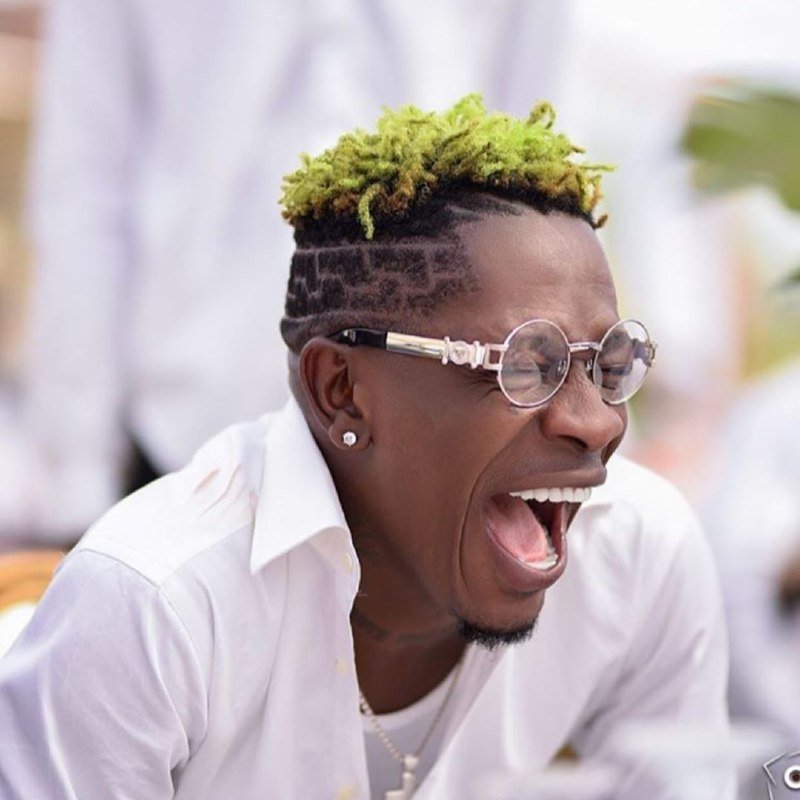 Popular Ghanaian artiste, Shatta Wale has thrown a shed at Nigerian artistes after selling out stadium for his concert.

Shatta Wale at his concert at the Ghana’s biggest stadium, said he was told he could not fill up the stadium for his concert.

Making boast of filled up stadium, Shatta Wale said he does not need Nigerian artistes to sell out concert.

He said: “I just want to speak my mind.

“They told me I wouldn’t sell out the stadium but see it now.

This is not the first time Shatta Wale will call out Nigerian artists.

Recently, Shatta Wale indirectly mocked Davido after he bought a Rolls Royce days after the OBO crooner showcased his on social media.

On his Instagram story, Shatta wrote, “I don’t use my father’s money for hype I use my own money to do my own shit. Real hustlers are real money makers.”