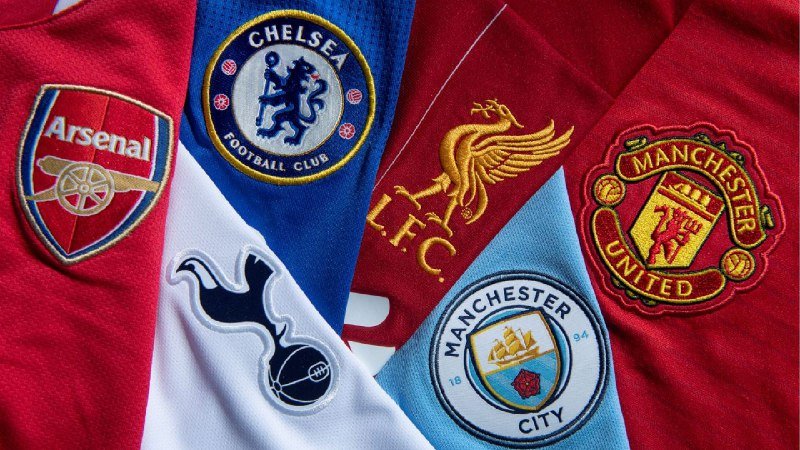 Liverpool legend, Jamie Carragher has named the teams that will finish in the Premier League top-four this season.

Carragher believes Tottenham Hotspurs will edge Arsenal and Manchester United to finish in the Premier League top-four alongside Liverpool, Manchester City and Chelsea because Spurs have Antonio Conte at the helm and he can challenge Pep Guardiola, Jurgen Klopp and Thomas Tuchel.

Speaking on Sky Sports’ Monday Night Football, Carragher said, “The reason why I feel like Spurs have a really good chance of getting into the top four is because they have an elite manager.

“They have an elite manager, they have a manager who can realistically go up against Jurgen Klopp, go up against Pep Guardiola, against Thomas Tuchel.”

He added, “You look at his record here. He won the Premier League, he won the FA Cup in his second season, he made a great change to start with Spurs and that win ratio (67%) puts him with some elite managers.”

“I think they have a great manager in their prime right now and I think that’s what gives them a chance.”